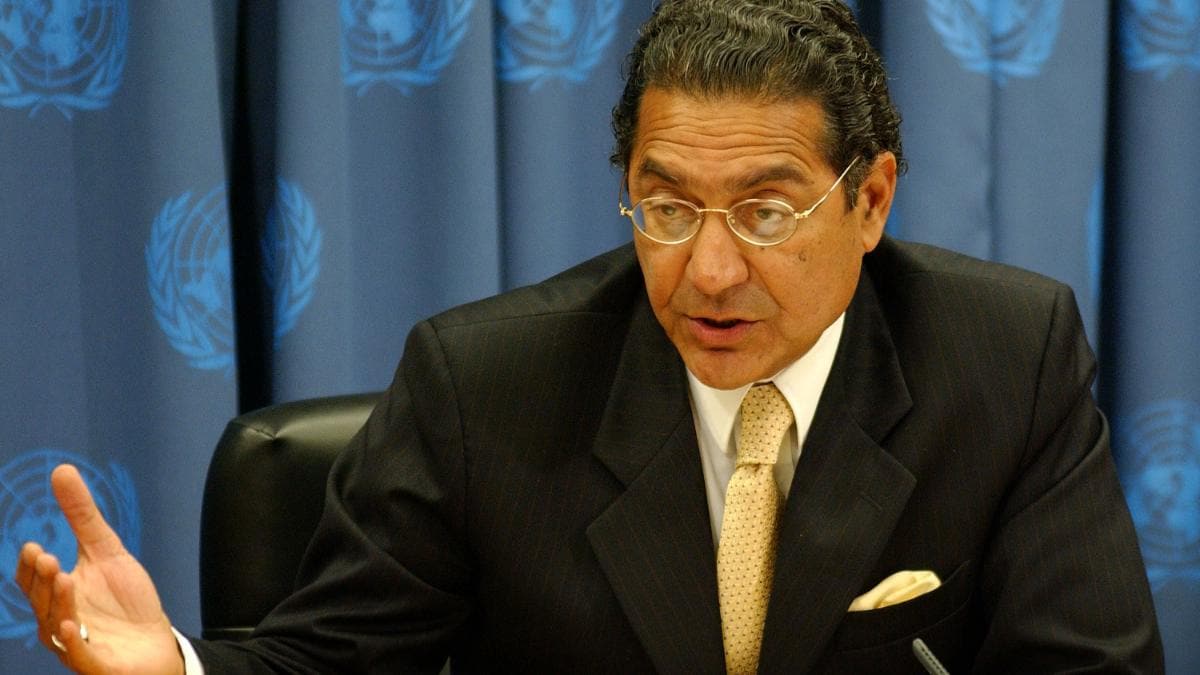 Radio Pakistan reports that the United Nations General Assembly (UNGA) adopted a Pakistan-sponsored resolution calling for the protection of religious sites, on Thursday.

In unity, the resolution was co-sponsored by Pakistan, Saudi Arabia and other OIC countries.

The resolution criticize all acts of violence, destruction, and damage to any religious sites happening across the world, especially in India.

The resolution further discredited actions to demolish or violent conversion of any religious sites.

The resolution conveyed distress on an increase in racial and religious intolerance, negative stereotyping of religions, and denounced any advocacy of national, racial, or religious hatred that promotes discrimination, hostility, or violence.

Pakistan’s Representative to the UN expressed his happiness on Twitter about UN General Assembly adopting the consensus resolution.

“Pakistan will continue to play a leading role in denouncing violent attacks on religious sites.”