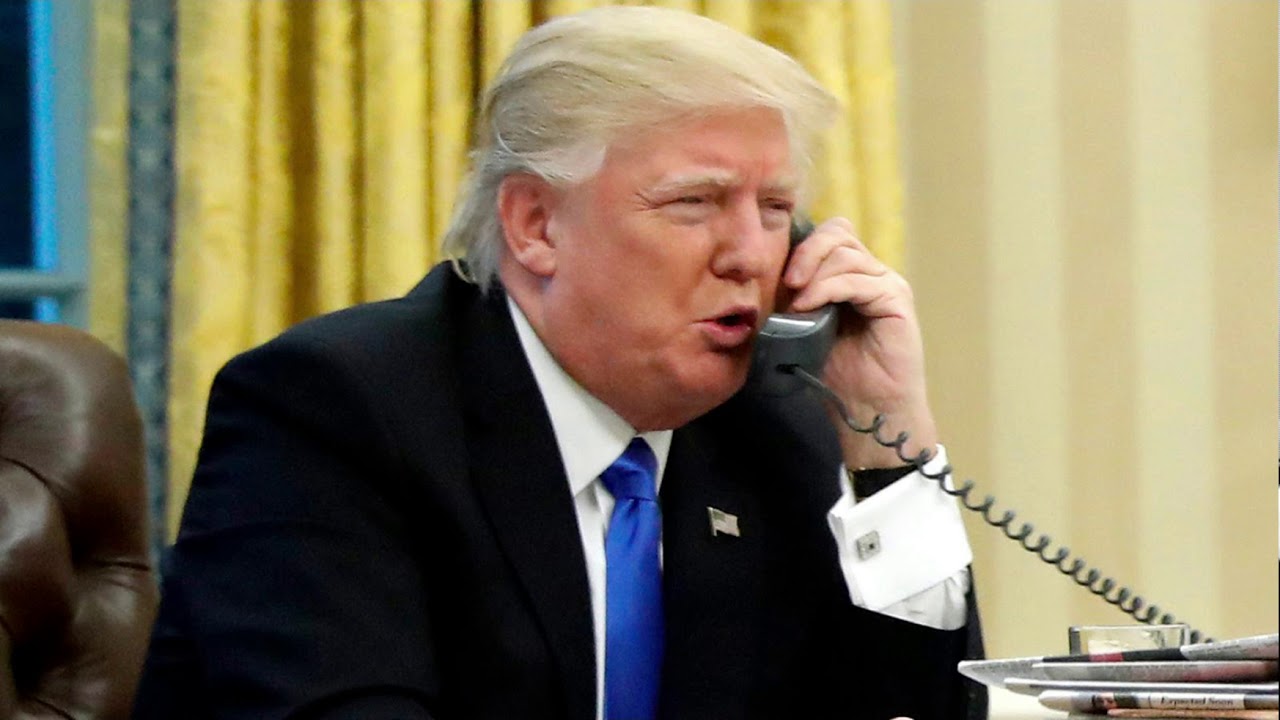 It has come to media’s attention that Trump has been found instructing Georgia’s election official, Republican Secretary of State Brad Raffensperger, to find votes, on record.

The transcription of the audio released by the Washington Post suggests that Trump said, “I just want to find 11,780 votes,” to which Raffensperger responded saying Georgia’s votes/results are legit.

In a snippet of Saturday’s phone call released by the Washington Post, Trump continued on asserting that he had won the election in Georgia and told Mr. Raffensperger that there was “nothing wrong with saying you have recalculated”.

“The challenge you have, Mr. President, is that the data you have is wrong.”

“You know what they did and you’re not reporting it. That’s a criminal offence. You can’t let that happen. That’s a big risk to you and to Ryan, your lawyer.”

He told Mr. Raffensperger he should re-examine the result in the state.

It comes ahead of two crucial runoff elections in Georgia on Tuesday that will decide which party controls the Senate.

In this article:Donald Trump, Georgia, Joe Biden, President-Elect, Secretary of State of Georgia, The President of USA