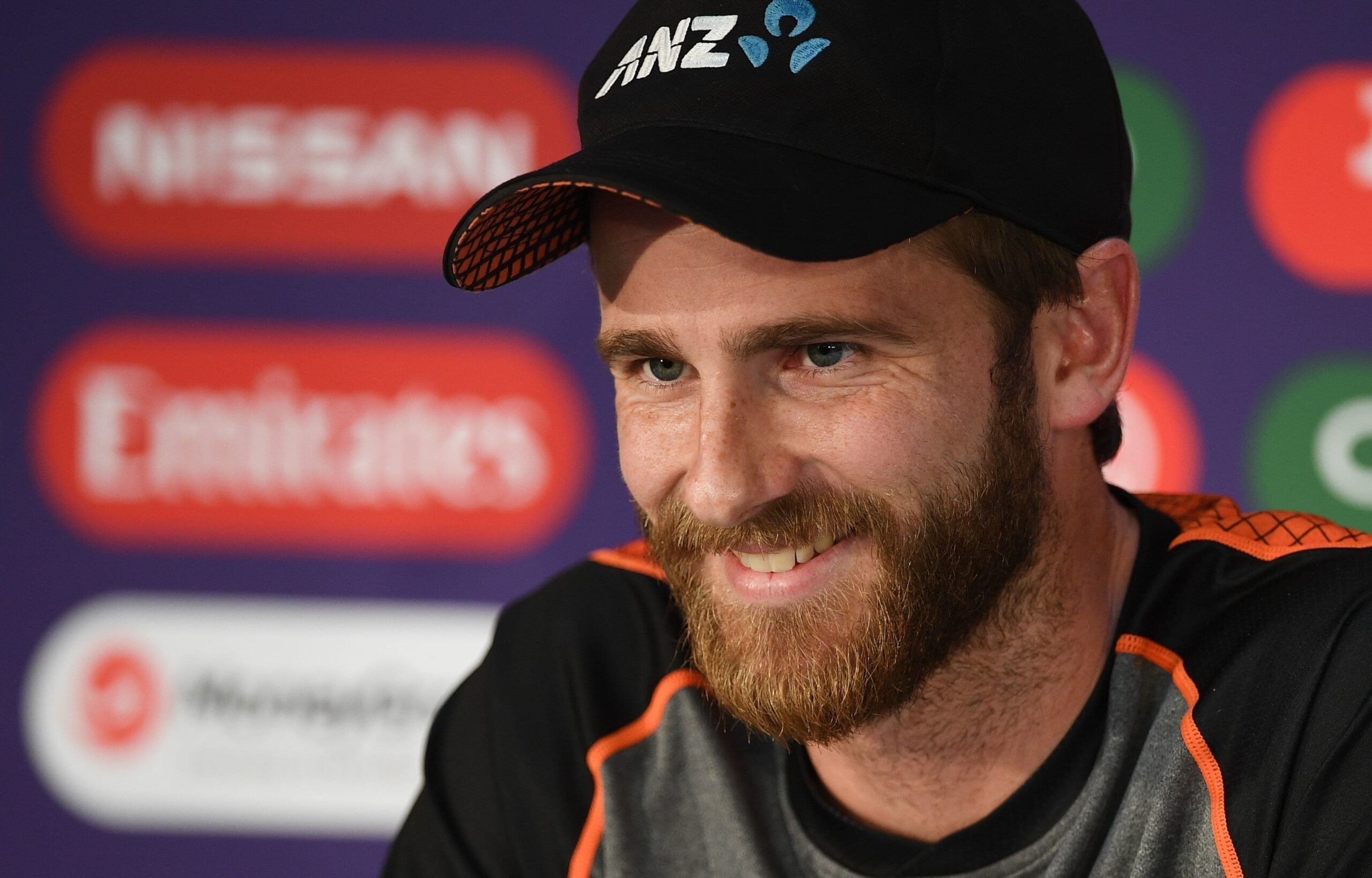 New Zealand's captain Kane Williamson attends a press conference at Lord's in London on June 28, 2019, ahead of their 2019 Cricket World Cup group stage match against Australia. (Photo by Daniel LEAL-OLIVAS / AFP) / RESTRICTED TO EDITORIAL USE

New Zealand Coach Gary Stead on Wednesday put all worries to rest by announcing that skipper Kane Williamson will be fit in time for the Black Caps’ opening match against Pakistan at the ICC Men’s T20 World Cup 2021.

The skipper had been affected by a hamstring injury during the IPL 2021 last week where he was part of the Sunrisers Hyderabad team, ICC-Cricket.com reported.

However, Stead was quick to address rumours about Williamson’s involvement in the much-anticipated T20 World Cup post-injury.

He said: “Kane’s fine and he just had a very, very slight hamstring twinge, but he is getting through everything at the moment, he’s feeling good.”

New Zealand is scheduled to begin their campaign against Pakistan on October 26.

The much-hyped New Zealand-Pakistan clash is likely to garner far more attention than usual due to New Zealand’s abrupt abandoning of their Pakistan tour last month.

On September 17, the Kiwis had dropped a bombshell on Pakistan cricket by quitting their tour of Pakistan at the eleventh hour just before the toss for first ODI, citing a “security threat”.

The skipper arrived at New Zealand’s camp in Dubai from the IPL. He was not the only recent arrival, with squad members James Neesham and Adam Milne joining the group from the Mumbai Indians alongside Shane Bond.

Stead said: “He is working specifically with the spinners in the tournament for us as well. So he’s been great and it provides another set of hands for Jurgensen when you look at a large number in squad are bowlers.”

Shedding light on New Zealand’s preparation, the coach said that with two weeks to go before New Zealand play their first match of the tournament against Pakistan, “we are using the lead-up to the match to get the squad accustomed to the heat of the UAE.”

“Today we have probably trained in the hottest part of the day, it is somewhere between 35 and 38 degrees probably. You can feel the burn pretty quick. We have just got to keep the fluids up,” he added.