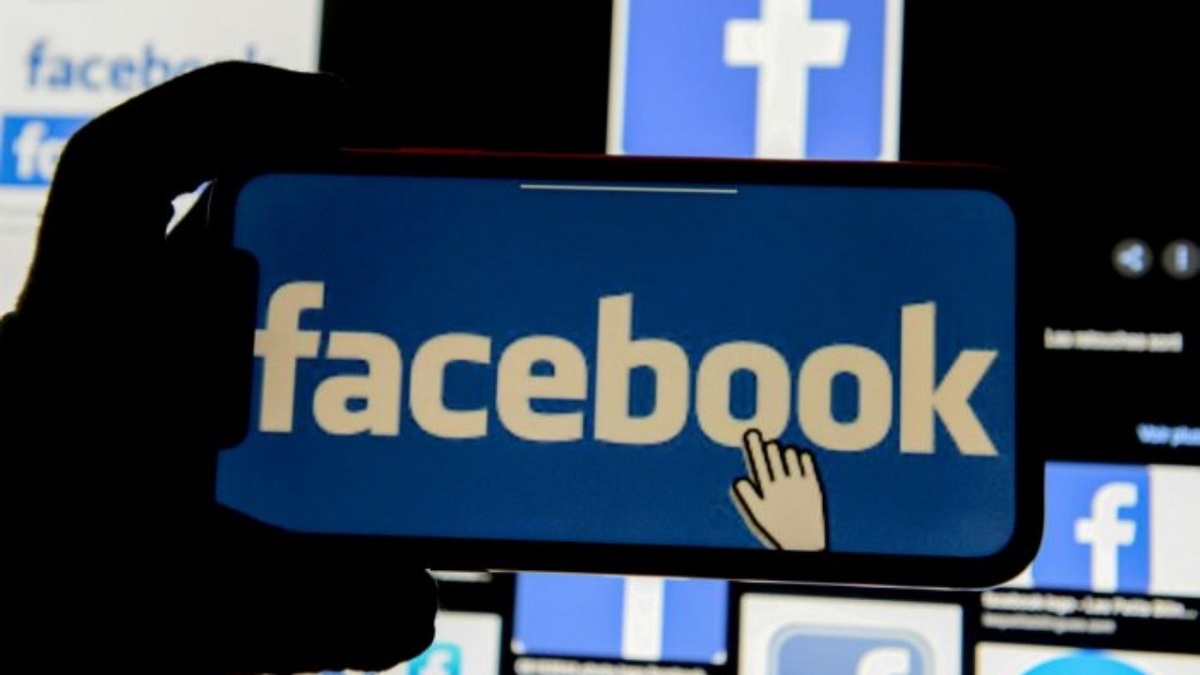 Facebook, one of the largest social media platforms, has once again caught itself in the red zone. In the past, Facebook CEO Mark Zuckerberg publicly announced that Facebook Inc. allows more than 3 billion users to voice their views at an equal footing with the social elites. Facebook claims to provide an equal opportunity for all, but that is not the case.

In September 2021, the Wall Street Journal reviewed some of the company’s documents and found out that Facebook has built an internal system that allows the status quo to escape accountability. The initial intent behind the program “XCheck” was to take quality-control measures for actions taken against high profile

accounts including journalists, politicians, and celebrities.

The program protects millions of society’s elites to get away from the company’s regular enforcement process. Facebook has categorised some users as “whitelisted” which renders them immune to enforcement actions, lending them the ability to use the platform to post material that violates the company’s declared policies.

The documents revealed that XCheck has protected VIPs’ posts that clearly violated Facebook’s policies – the kind of content that would normally lead to sanctions for the user.

In 2019, Facebook allowed the international football star, Neymar, to post compromising images of a woman who had accused the football star of sexual harassment. Also in 2019, an internal review at Facebook reached the conclusion that the company favoured some users over others.

The confidential review said, “We are not actually doing what we say publicly”. The report said the company’s actions are a “breach of trust” and added: “Unlike the rest of our community, these people can violate our standards without any consequences.”

Later, Facebook spokesperson Andy Stone said, “The system was designed for an important reason: to create an additional step so we can accurately enforce policies on content that could require more understanding.”

Linking Facebook’s actions to the genocide of 24,000 people in Myanmar, court has ordered Facebook to disclose internal documents and private user data. US Magistrate Zia Faruqi said that the tech giant must release private records from its private investigation into its role in the systematic mass executions of Rohingya people, a Muslim minority group of Myanmar’s Rakhine state.

Faruqi wrote, “Locking away the requested content would be throwing away the opportunity to understand how disinformation begat genocide of the Rohingya”. However, Facebook counters that releasing users’ private data would violate the federal law under the US Stored Communications Act (SCA). The tech giant further argued that completing the court’s order would create a “grave human rights concerns of its own”.

Facebook’s Director of South and Southeast Asia Policy, Rafael Frankel issued a statement, “We support international efforts to bring accountability for atrocity crimes committed against the Rohingya people. We’ve made voluntary, lawful disclosures to the UN’s Investigative Mechanism for more than a year and we commit to disclosing information to The Gambia to complement that effort.

“We also support modernising the SCA and reforms that allow a broader range of disclosures for significant investigations like this, while avoiding a precedent that risks the privacy and human rights of billions of people.”

In 2016, the Myanmar military conducted a series of “clearance operations” against the ethnic group that included various forms of sexual and physical harassment, as well as mass executions. Hate campaigns on Facebook against Rohingya led to “communal violence and mob justice”, as claimed by The Republic of Gambia in international court filings.

The tech giant confessed that it was “too slow to respond to the concerns raised” regarding the situation in Myanmar and said it would cooperate with Faruqi to release public information on “hundreds of accounts, groups, and pages removed from its platform.”

Facebook says Faruqi’s order is “sweeping and unprecedented” and that it “creates grave human rights concerns of its own, leaving internet users’ private content unprotected and thereby susceptible to disclosure — at a provider’s whim — to private litigants, foreign governments, law enforcement, or anyone else.”

Facebook’s consistent understaffing of the counterespionage, information operations, and counterterrorism teams is a national security issue…I have strong national security concerns about how Facebook operates today”, Haugen said in a testimony.