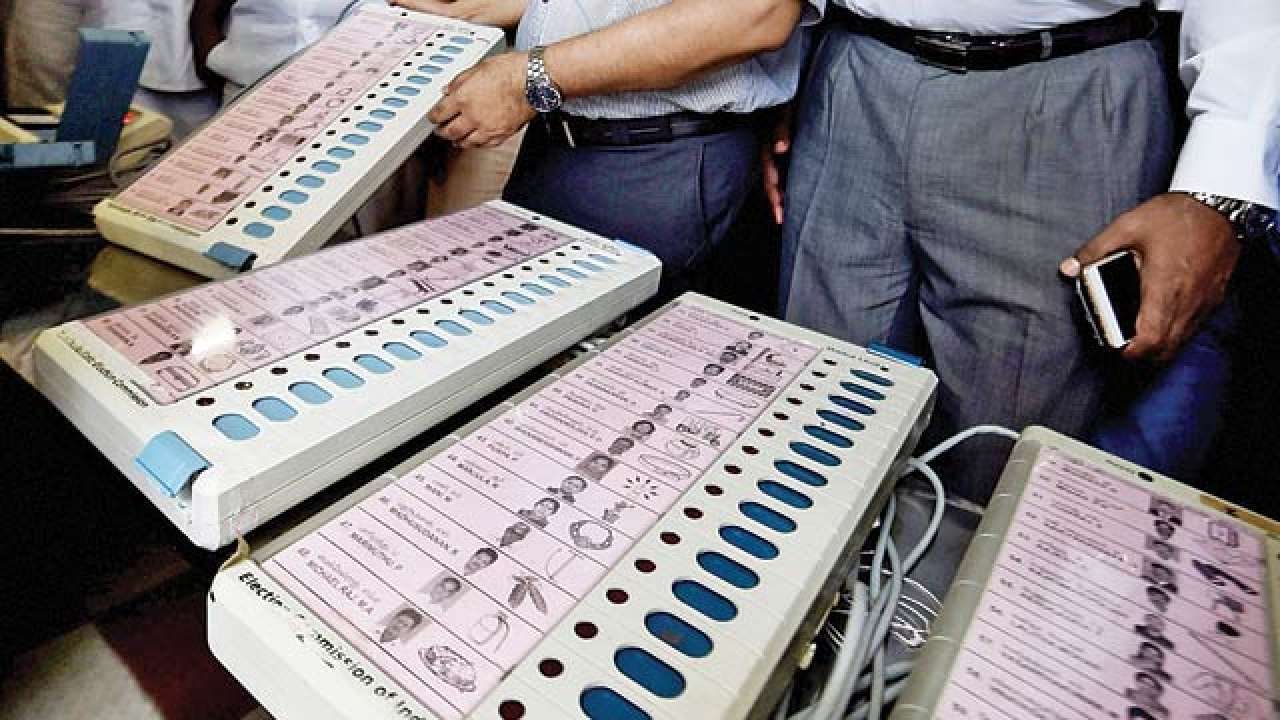 The Parliamentary tussle between the treasury and opposition entered a new phase last week when a top parliamentary panel threw out two separate electoral reform bills concerning the use of electronic voting machines (EVMs) and enabling i-voting for overseas Pakistanis.

The government is now likely to make good on its promise of taking the contentious bills to a joint sitting of Parliament, where the opposition will be powerless in the face of the government’s sheer majority.

Chairman Senate Committee on Parliamentary Affairs Senator Taj Haider said Government Ministers have once again repeated their threats of getting the bills passed in the joint session of the Parliament. “The unfortunate part is that now it has been almost 60 days when the last session of the Senate had ended,” he added.

The government’s push to introduce EVMs and i-Voting in time for the next general election suffered a setback Friday, 10 September 2021, when the Senate Commit-

tee on Parliamentary Affairs voted out the bill for the Electronic Voting Machines.

As well, the Committee rejected an amendment relating to the i-voting for overseas Pakistanis in the absence of the treasury members who staged a walkout from the meeting in a protest of not allowing their recently inducted member, Senator Samina Mumtaz to cast her vote online for the bill.

The government has repeatedly avowed to hold next general election through EVMs, maintaining they will help ensure free, fair, and transparent elections.

The opposition has rejected the measure out of hand, maintaining it is as a ploy to massively rig the next elections. They have justified their reservations based on the experience of RTS system that was stalled during the counting in 2018 general elections.

The Election Commission has already rejected the use of EVMs, raising 34 objections. The issues raised by ECP concern the cost, testing, transportation, security, transparency of EVMs, fears delay in announcement of results, hacking and many technical and legal issues.

The ECP completed two pilot projects of Electronic Voting Machines during the tenure of the PML-N and submitted the reports to Parliament.

The Pakistan People’s Party has emphatically rejected EVMs, maintaining the Prime Minister’s obsession with EVMs betrays a lack of understanding of the issues at best and it appears a plan for manipulating next elections through technology so as to undo the 18th Constitutional Amendment through a selected Parliament at worst.

“When simpler technological innovation like Result Transmission System (RTS) in the 2018 elections is hijacked and even balloting for plots fails to arouse credibility, who will trust EVM technology in determining issues in transfer of power to the people,” asked Secretary General PPP Parliamentarians Farhatullah Babar in a statement in response to the launching of a campaign at public expense in support of the EVMs by the government.

Babar said that real issues in electoral fraud were far too complex for the EVMs to address. “The EVMs can neither check booths capturing nor put to an end the mysterious midnight phone calls from ‘No Caller ID’,” he said.

He said the EVMs also neither end summon- ing winning candidates to offices and ask them to change loyalties nor can these machines stop manipulations to disqualify Party leaders from leadership and throw people out even from electoral contests.

Concerning e-voting by expats, Farhatullah Babar recalled that in 2012, NADRA had explored the proposition and was found that balloting will have to be held in embassies after electronic thumb verification by the embassy officials and concluded that it was problematic process. Credible reasons have not been spelt out as to how e-voting by expats without the involvement of Pak embassies abroad has become feasible now.

Former Interior Minister and Chairman Institute of Research and Reforms Senator Rehman Malik termed the idea of launching EVMs another controversy, as new EVM is a modified form of RTS that failed suddenly while communicating the results.

He said that the idea of an electronic voting machine for Pakistan was conceived by him for the first time in his capacity as Interior Minister and he had got a detailed study and also held many meetings with ECP over it.

“A major part of the team was not in favour of this, I, however, directed them to keep working and create a cost-effective feasibility report and EVMs should be rigging-free electronic vote process,” he said.

Rehman Malik said that RTS performed well in communicating the initial results until the concerned staff was ordered to put a stop to the use of it and it remained a mystery as to who ordered the shutdown.

“The mystery of the ordering authority could not be resolved through a voice recording was received through an unknown source, played by me in the parliament in my capacity as the Chairman of Parliament Committee, comprising 23 members that looked into the allegations of rigging,” he said

He said that the total cost for 900,000 to one million modules will eventually be PKR 45 billion to PKR 70 billion since the EVM is the most expensive module. “The RTS modules will cost a further blow of PKR 2-3 billion and a compromise on price would result in a compromise on quality, and we cannot afford to encounter another failure in our electoral system,” he added.

He said the cost is also not the only headache, and to get one million modules by the time the 2023 election swings around, Pakistan will need to produce 3,000 modules a day.

PML-N Secretary General Ahsan Iqbal also rejected the Electronic Voting Machines use in next elections saying that it could not be alternate of ballot paper. “The government only intends to rig the next election through EVMs,” he said.

He said it was easy to rig the election as the data could be hacked. If the data of any polling station is hacked then it will lead to an undesirable change in the polling result.