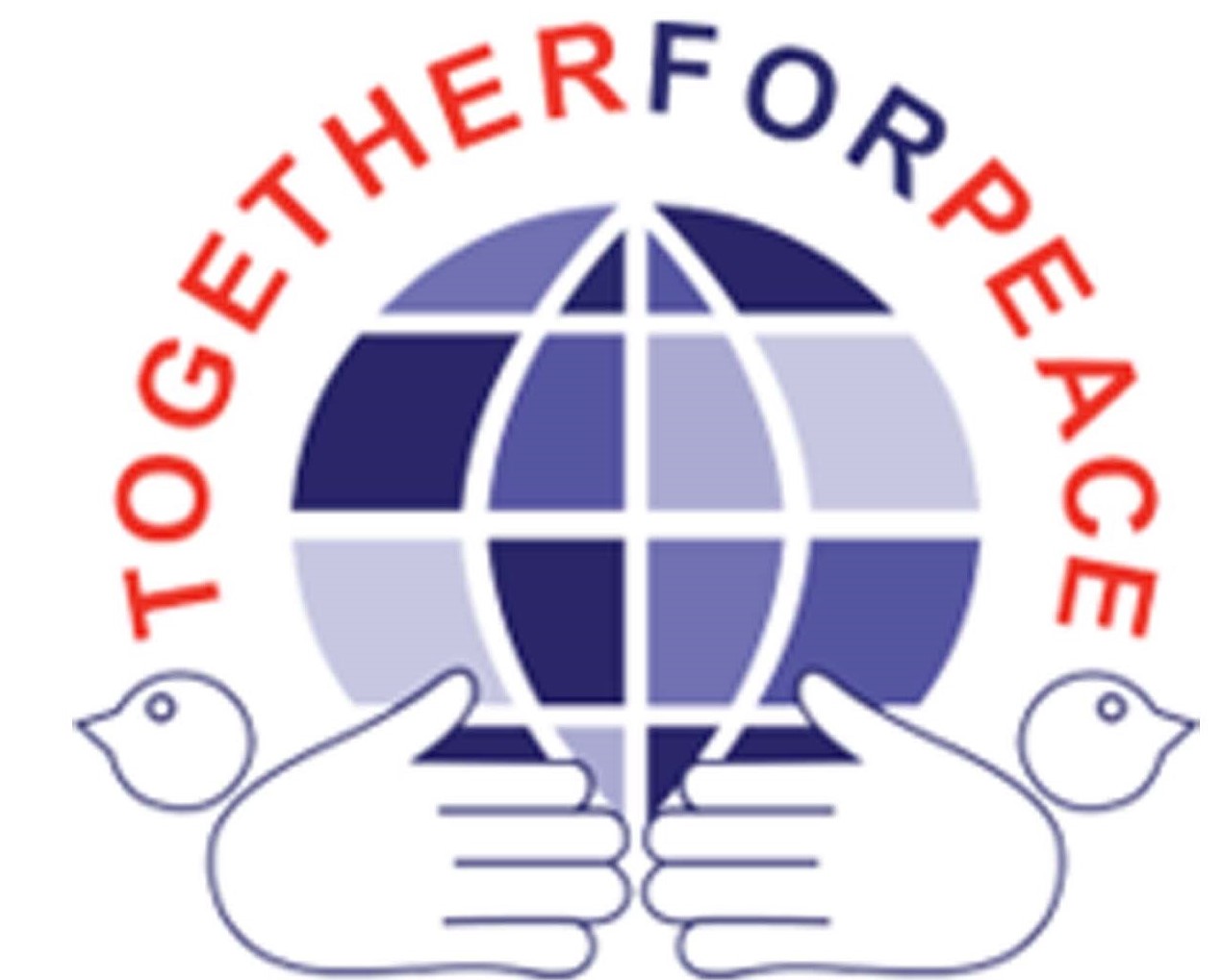 The rise of China has become the most momentous event of the twenty-first century. A rapid surge in China’s economic and military prowess is spawning an era of new world order. Never since the end of the cold war did the United States find itself so challenged as it is today. With China and Russia forging a formidable strategic partnership as embodied in Shanghai Cooperation Organization (SCO) and the two expanding their worldwide influence, the competition appears to be expanding from “Eurasian heartland” to “Eurasian Rim” namely, South Asia, Middle East, and Southeast Asia.

By far the greatest shift in the regional nay global order in recent times has been China’s Belt and Road Initiative (BRI). CPEC is the flagship project of BRI. The port of Gwadar on the western fringes of Pakistan’s Makran coast constitutes what could be conveniently called the “bedrock” of CPEC. It is from this port that China will connect to Africa, the Middle East, and other parts of the world. It will also serve as the “gateway” for transit trade to and from Central Asia.

The security of Gwadar port along with associated maritime infrastructure and seaward approaches is mandated to Pakistan Navy. A specially configured contingent comprising of professionally trained, fully geared and agile manpower stand guard to secure smooth functioning of the port. To add on, surveillance and monitoring facilities along the coast and well-established, “Joint Maritime Information and Coordination Centre” (JIMCC) of Pakistan Navy meanwhile ensures early warning of any developing threat.

As new threats surfaced in the aftermath of 9/11, the safety and security of major maritime highways became a paramount global concern. With some of the vital international sea-arteries traversing close to Pakistan’s Makran coast, the country’s navy quickly occupied strategic maritime space in the western Indian Ocean as part of the effort in GWOT. Pakistan Navy then assumed the mantle of providing security and assurance of safe passage to legitimate commerce in the said sea expanse. Sustained participation in US-led Combined Task Force 150, aimed at combating maritime terrorism, human and narco-trafficking, and other crimes at sea besides engagement in anti-piracy coalition (Task Force 151) has been a valuable contribution by Pakistan Navy.

“Pakistan Navy on its part is maintaining a robust security posture along the Pakistani coast and in the regional seas to deter the nefarious elements from illicit activities in the maritime domain”.

The institution of “Regional Maritime Security Patrols” (RMSP) in the Indian Ocean region in line with the UN Convention on Law of the Sea is meant to “pursue the country’s national interest with strategic autonomy”.

The participation in Coalition operations in Combined Task Force 150 and Combined Task Force 151 proved well for the larger good of the international community and regional maritime security. This continued for well over a decade and a half. The period was punctuated with Pakistan Navy assuming the command role of these combined coalition forces on several occasions. The navy also seized contraband cargo shipment at high seas and provided humanitarian assistance to regional countries on several occasions. That was not all. Apart from enduring participation in various international coalitions, Pakistan Navy instituted a large-scale multinational exercise “Aman” or “Peace” in 2007. The mega event directed at building bridges, increasing interoperability as well as ocean governance. This meant presenting a collective response to maritime threats and challenges that had universal implications.

Today “Aman” is more than “Peace”. It would not be wrong to title it as “aman-o-amaan” “peace and security”, as the literal meaning in Urdu suggests. Since the first in the series held in 2007, Aman has been scheduled on a biennial basis. A widely participated international maritime conference, IMC that precedes the drills at sea, cobbles renowned maritime scholars from across continents. The papers read in the IMC by erudite intellectuals dissect ocean-related problems to propose innovative solutions, a necessity in the contemporary era as security of littorals and regional prosperity is closely tied to the blue economy.

Aman has enlarged in scope and extent. In 2019, the exercise saw participation by more than 40 countries while the exercise this year (Aman-21) involves an unprecedented list of countries. Symbolizing maritime security and stability in a volatile region, Aman is and shall remain a harbinger of peace and pride for Pakistan.