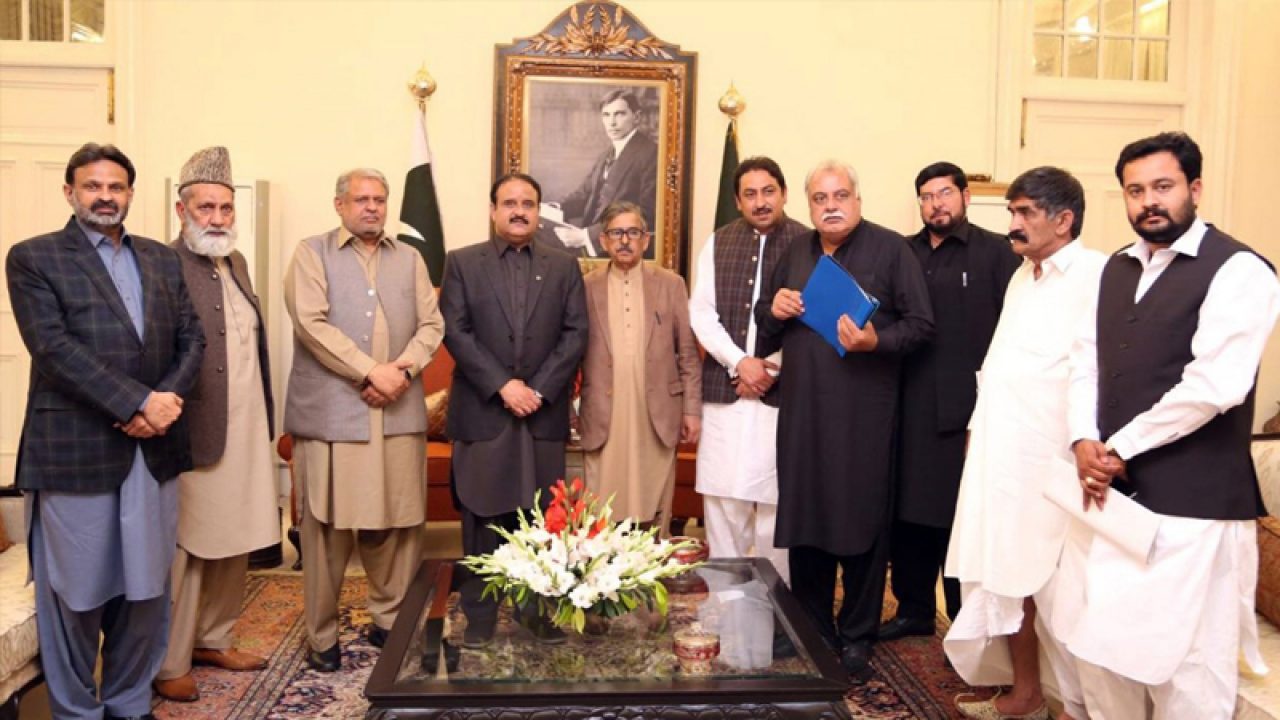 Pakistan Muslim League-Nawaz expels 5 members of the party. The leadership expelled the members after they met Chief Minister Punjab, Usman Buzdar in March, without party approval.

In a notice issued by Secretary-General of PML-N, Ahsan Iqbal, it was stated that these members had been expelled because they didn’t take party leadership in confidence before meeting Chief Minister Punjab.

According to Ahsan Iqbal, show-cause notices were issued to these members but they didn’t respond or gave unsatisfactory answers.