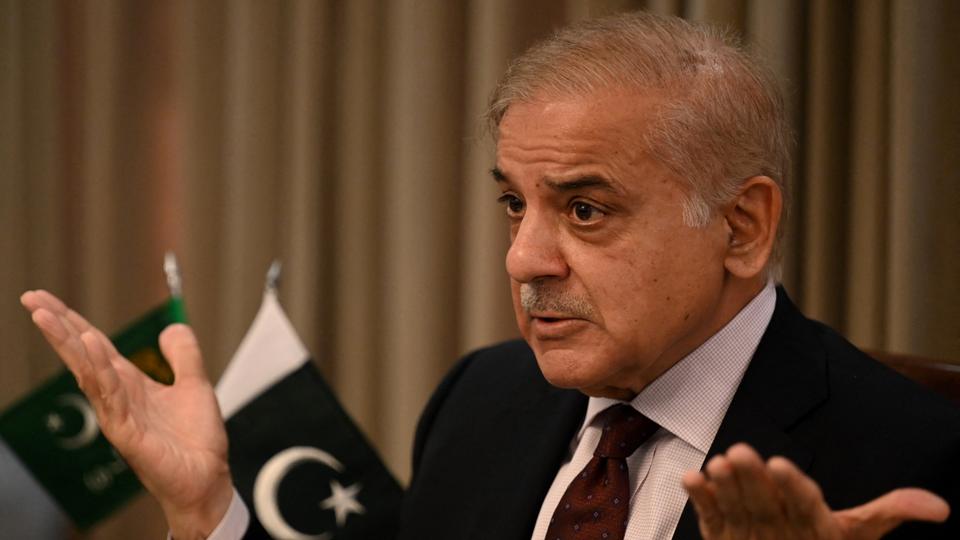 ISLAMABAD: The government is skeptical about finalizing a deal with the IMF, considering the deal might stabilize the economy, it may lose popularity ahead of elections.

Official sources say that both sides were still discussing the seven demands put forth by the IMF. While the fund is ready to revive country’s economic assistance, at stake for the Pakistani government is

The demands include withdrawing electric subsidies, linking gas prices to the international market, free-floating dollars, and not blocking LCs.

A source speaking to media shared, “The government fears that implementing these demands will hike the price of essential items turning government even more unpopular close to the elections.”

Islamabad is waiting for the 9th review of a loan-arrangement that the previous government signed with the IMF. The review would lead to the release of the next tranche of funds to Pakistan that has been pending since September.

In August 2022, the IMF approved the seventh and eighth reviews of Pakistan’s bailout program, agreed in 2019, allowing the release of more than $1.1 billion.

IMF officials have indicated that they are willing to continue working with Pakistan, but the country should first meet some basic requirements.

“They are asking for basics, so that they can send their team to Islamabad, but the finance minister is reluctant to do so,” said an official aware of the talks.

The official said that the IMF was asking for “some movement on energy prices and the demonstration of Islamabad’s intent to reform but Finance Minister Ishaq Dar is not giving an inch.”

Officials in Islamabad urged Prime Minister Shehbaz Sharif to intervene before it’s too late. “This could have been finalised four months ago,” another official said.

The official said that he “does not personally expect much before a caretaker setup takes over the center.” Asked why, the official said: “Dar Saheb will not allow the exchange rate to go to market levels.”

And if “we do not have an IMF program, the situation will not normalize,” he added.

An official in Islamabad said: “If Pakistan waits for the caretakers to hold talks with the IMF, it will be a disaster.”