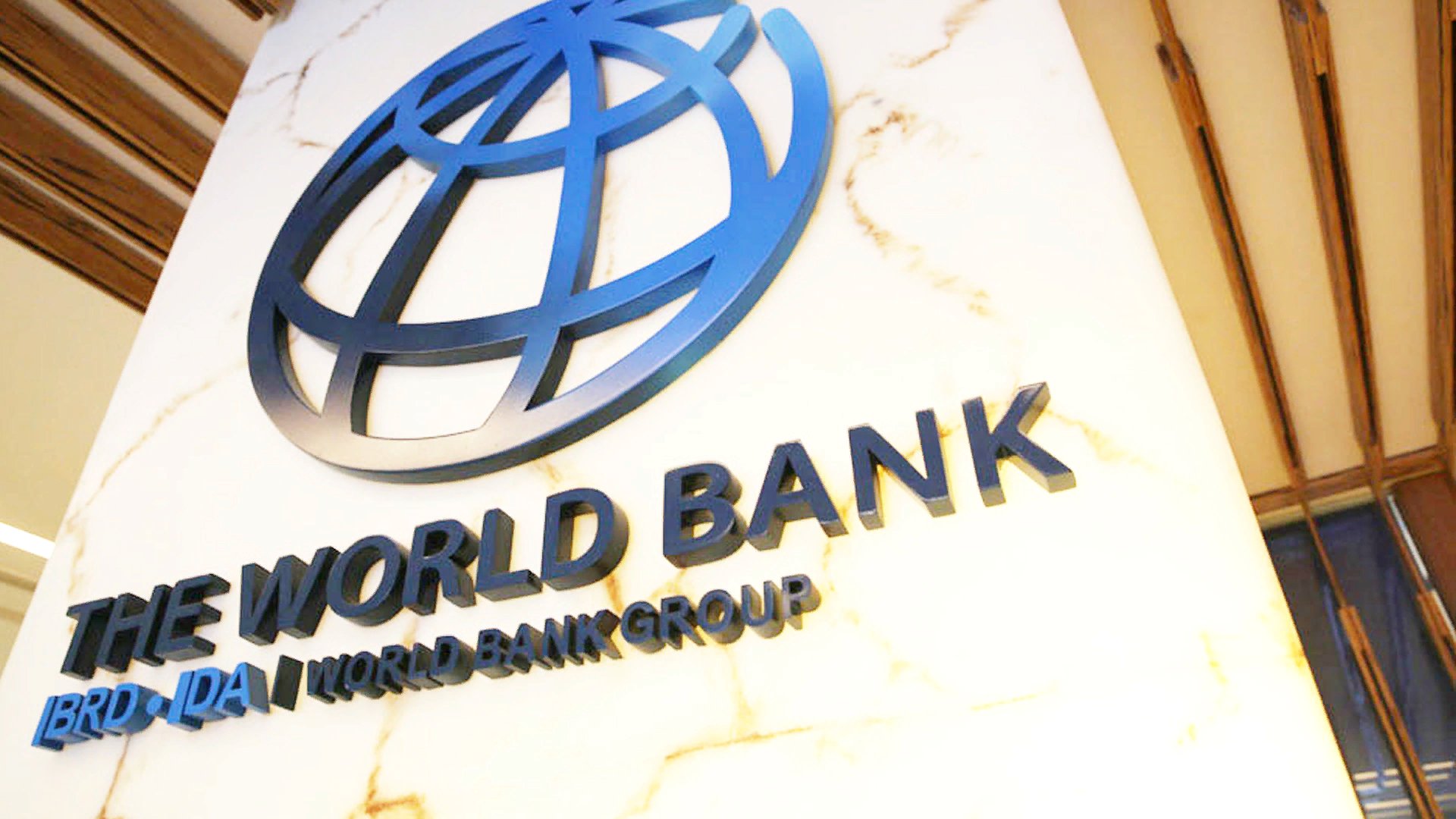 The government has decided to reduce the serving duration of Pakistan’s Executive Director (ED) at World Bank (WB) and the Asian Development Bank (ADB) from 4 years and adjust it to around 2 and half years to 3 years. The reason behind this readjustment is to align it with the elections of other members of jurisdiction and resolve the collision being faced with the elections of Executive Director so far.

As per this verdict, the current ED at ADB; Shahid Mehmood who is a retired BS-22 officer of Pakistan Administrative Service will serve at his position till June 30, 2021, instead of four years. Howbeit, the Executive Director of World Bank; Shahid Tarar will complete his tenure till the next month, October 2020.

The extensions of one year that were granted to the EDs of WB and ADB, stirred controversy in the past which pushed the government to decrease the tenure of both EDs.