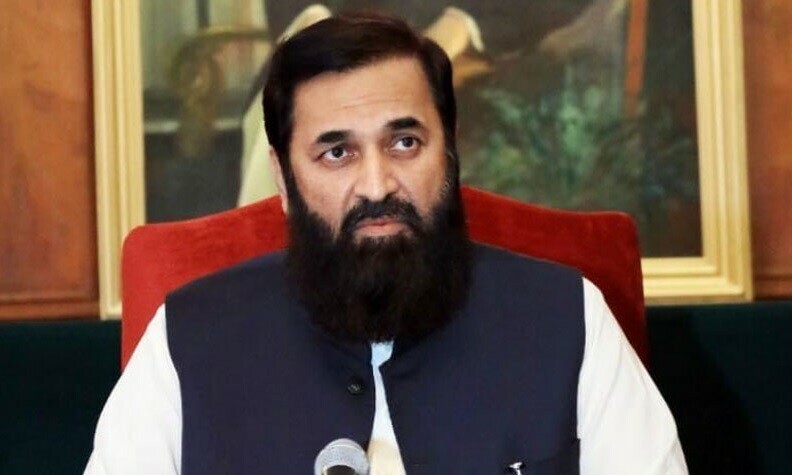 Governor Punjab’s prediction comes at a time when Interior Minister Rana Sanaullah is aboard a flight for London for a much-anticipated meeting with his party’s supreme leader-in-exile at Stanhope House. The Stanhope House is the party’s de facto headquarters in London.

Speaking with the journalists, the governor claimed, “Nawaz Sharif is returning to Pakistan within a month and I will go to the airport to receive him”. He added that PML-N chief organizer Maryam Nawaz, too, would be back within a week.

The earlier predictions followed in the wake of dissolution of Punjab and Khyber Pakhtunkhwa assemblies. The governor’s optimism regarding Nawaz Sharif’s return is following the interior minister’s expected meeting with the party supremo.

The governor’s claim of Nawaz’s return within a month speaks to the ‘uneasiness’ in party ranks over his long absence as the local leadership believes the party may develop cracks if Nawaz does not return.

The ex-premier and his daughter have been in the UK since November 2019 and October 2022, respectively, for different medical reasons.

Rana Sanaullah, who had earlier claimed that Nawaz would return ‘once relief in the cases he was facing was ensured’, believed he would get bail ahead of his return. Besides filing a bail plea in coming days, the PML-N-led coalition may go for ‘relevant legislation’ in the parliament to ease his return. “The coalition government may make certain amendments that would help repeal the ban imposed on Nawaz Sharif by a Supreme Court judgement in the Panama Papers case against him,” the PML-N leader said.

The Media Sources about the Return

Dawn news reports that “Though social media was abuzz with reports that Nawaz will return to Pakistan soon, it has learnt there is no such plan for the senior Sharif’s travel to Pakistan in the near future, and that the plan may be discussed only when and if elections are announced.

At Stanhope House huddle, the party leadership is expected to reflect on how to regain the political capital in the wake of Punjab Assembly dissolution.

The interior minister’s tour comes amidst reports that Nawaz Sharif was unhappy with his role in the political negotiations with Punjab Assembly MPAs in the lead up to the victory of Pervez Elahi in the recent trust vote.

Dawn has learnt that as part of this soul-searching, Nawaz Sharif has directed senior party members to build and disseminate a new narrative in which the party will target former judges and ex-generals.

The party’s election campaign will be built on telling voters that former justices Saqib Nisar and Asif Khosa, former army and intelligence chiefs Qamar Javed Bajwa and Faiz Hamid, as well as Imran Khan are collectively responsible for the state of the country’s economic affairs.

Mr Sanaullah’s meeting with Nawaz Sharif and Maryam Nawaz would discuss these matters, and the party supremo is expected to give him the responsibility to relay his message to senior PML-N leaders in Pakistan. The minister will also be briefed about her return in coming days, and the move to give her the responsibility of reorganizing the party and reaching out to the public.

In this article:Nawaz Sharif Return