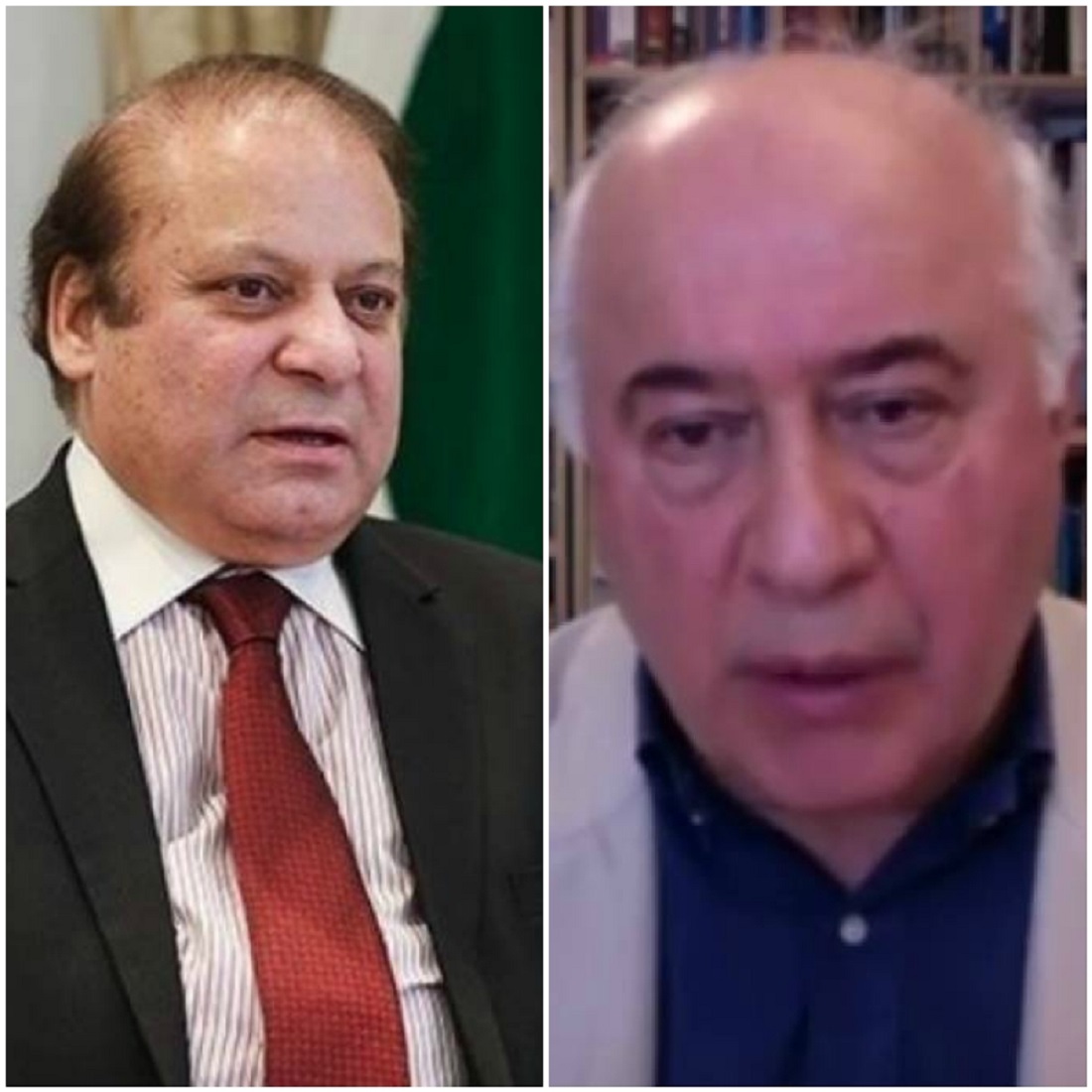 Popularly known as Madam Googoosh, Faegheh Atashin was perhaps the best known Iranian in Pakistan – except, of course, the dear departed Shah and a couple of the highest Ayatollahs; no more. A new star has risen that has, in a snap, become a household name in Pakistan: Kaveh Moussavi.

A gentleman of Iranian origins and the CEO of the UK-based assets recovery firm Broadsheet LLC, Moussavi has bilked Pakistan of around 30 million US dollars. And as it turns out, Pakistan’s anticorruption mandarins have been dancing to his tunes for a while now – which reminds me of Googoosh again.

Broadsheet is a funny (read sad) tale. To find billions of dollars reportedly stashed away in foreign lands by some 200 corrupt politicians, Pervez Musharraf established the National Accountability Bureau (NAB) in 2000, which entered into a contract with Broadsheet LLC. The UK firm was founded the same year and had zero prior experience of assets recovery. Well, there is a first time for everything, Mushi must have thought.

In his infinite wisdom, the then head of NAB, General Muhammad Amjad accepted a contract which said that 20 percent of all bad money recovered from corrupt politicians would go to Broadsheet whether the firm contributed its recovery or not. What a contract! One can only salute to Moussavi’s skills as a negotiator. That’s how the British court calculated the amount of $29 million, 20 percent of the ill-gotten money unearthed (on paper only) by the Panama case JIT in the Pakistan Supreme Court. It’s a roller coaster of follies by the anticorruption brigade. By the way, NAB has claimed to recover 45 million US dollars during its 20 years existence, while the Broadsheet case alone has cost the taxpayers around 60 million US dollars. Up to this point in time that is.

Who signed this contract? Who axed it in 2003? More interestingly, who delayed the payment to Broadsheet for about 18 months after those who know the venerable judge ever so slightly say the man of honour will recuse himself from the position as a matter of principle.

Also rejected by all and sundry has been the 15 percent recent increase in the power tariff that will burden the consumer with an additional burden to the tune of PKR 200 billion. It’s ruthless, many ferociously argue. The government not only disagrees but insists that it is the most citizen-friendly decision of the 2021 as the Prime Minister himself has intervened to save the masses from a 30 percent increase as was suggested by the OGRA (Oil and Gas Regulatory Authority).

The masses are told to celebrate the power tariff increase as it could have been worse. A patriotic Pakistani has actually suggested that every time there is a tariff increase the masses should jump with joy and thank their sole saviour who always firmly stands between the hapless millions and the ogre – err OGRA.

Another reason for the people to be jubilant is Prime Minister Imran Khan’s challenge to have televised proceedings of the foreign funding case in ECP with all the political parties’ heads in attendance. The opposition straightaway accepted the challenge but the ECP rejected the PM’s offer.

Well, one cannot ask for a more transparent PM, who wants to answer all the allegations by his detractors to sully his immaculate reputation. For background: The foreign funding case has been languishing in the ECP for the last six years, courtesy some 14 petitions to halt its proceedings or have them in-camera – by the party of the aforementioned transparent PM.

If your head refuses to process it all, just leave this loony bin right now. Relax. Go and watch the latest dance video of Mufti Abdul Qawi.

The writer is a media veteran who has worked for various major print and electronic media outlets. @GhaznaviHammad