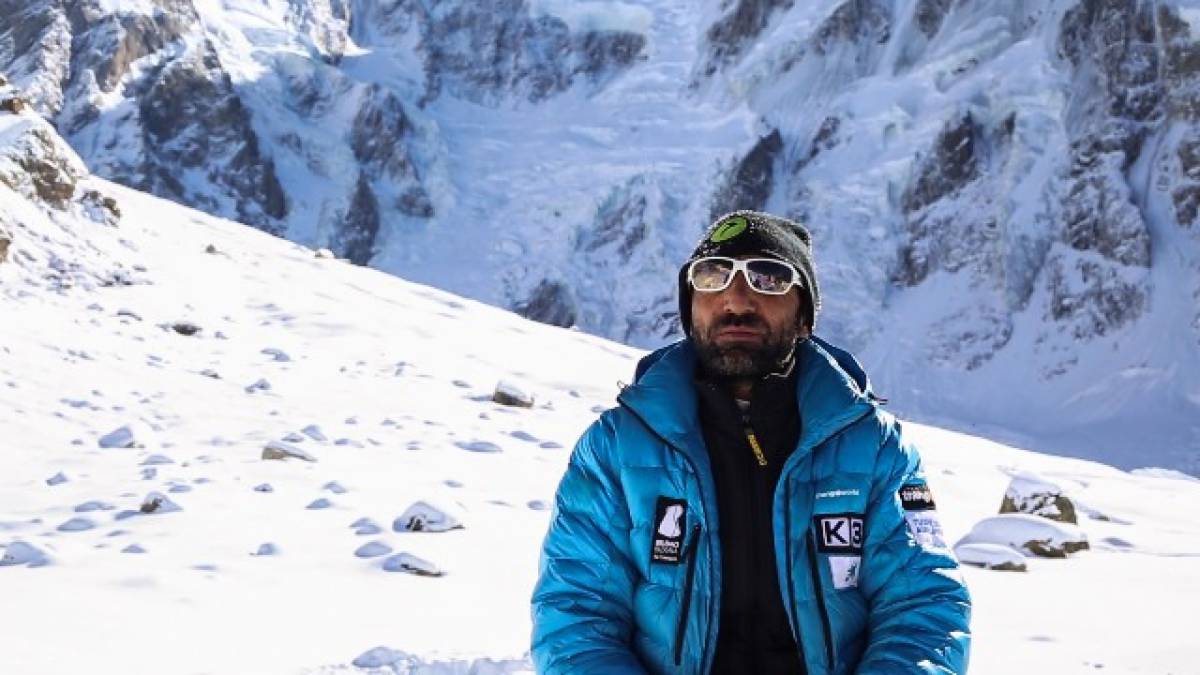 Since yesterday (Saturday), no news has been received from either Muhammad Ali Sadpara or two foreign team members. Pakistan Army helicopters have returned unsuccessful from the search operation. The bottleneck is the hardest part of the mountain where the connection had been lost on Friday.

In search of the father, Ali Sadpara, the son, Sajid Sadpara himself, went on the rescue mission. Sajid climbed up as much as he could and waited for father at C3 for 20 hours. He had to return because the weather was turning bad. He became the epitome of bravery for conducting the search all by himself.

Muhammad Ali Sadpara is an enthusiast who is tough and believes in himself. He has mountaineered several peaks as a high porter just like his father. He is a high-porter and a professional mountaineer. He is full of zeal and enthusiasm when it comes to climbing mountains. Mountaineering was not just his profession, he loved these mountains. Let’s recognize him for what he has been doing for years.