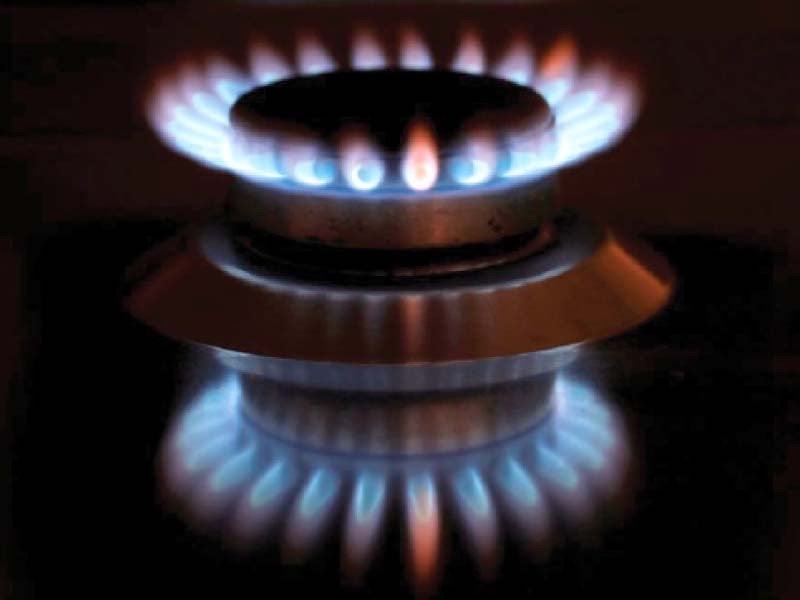 Islamabad: The Oil and Gas Regulatory Authority (OGRA) recommends an increase of 74pc in gas price from July 1st. The recommendation comes off as rather seeking to drop a new bomb as it comes at a time when the people are finding it hard to make ends meet due to skyrocketing inflation.

According to the recommendation, the Sui Northern Gas Pipelines Ltd (SNGPL) would be allowed to increase gas prices by up to 74.42% and the Sui Southern Gas Company (SSGC) by 67.75%.

The current average price of the SNGPL is Rs545.89 per mmbtu while after the implementation of Ogra’s decision, the new price would be Rs952.17 per mmbtu.

The situation of energy cost in the country is already straining the citizens f the country.