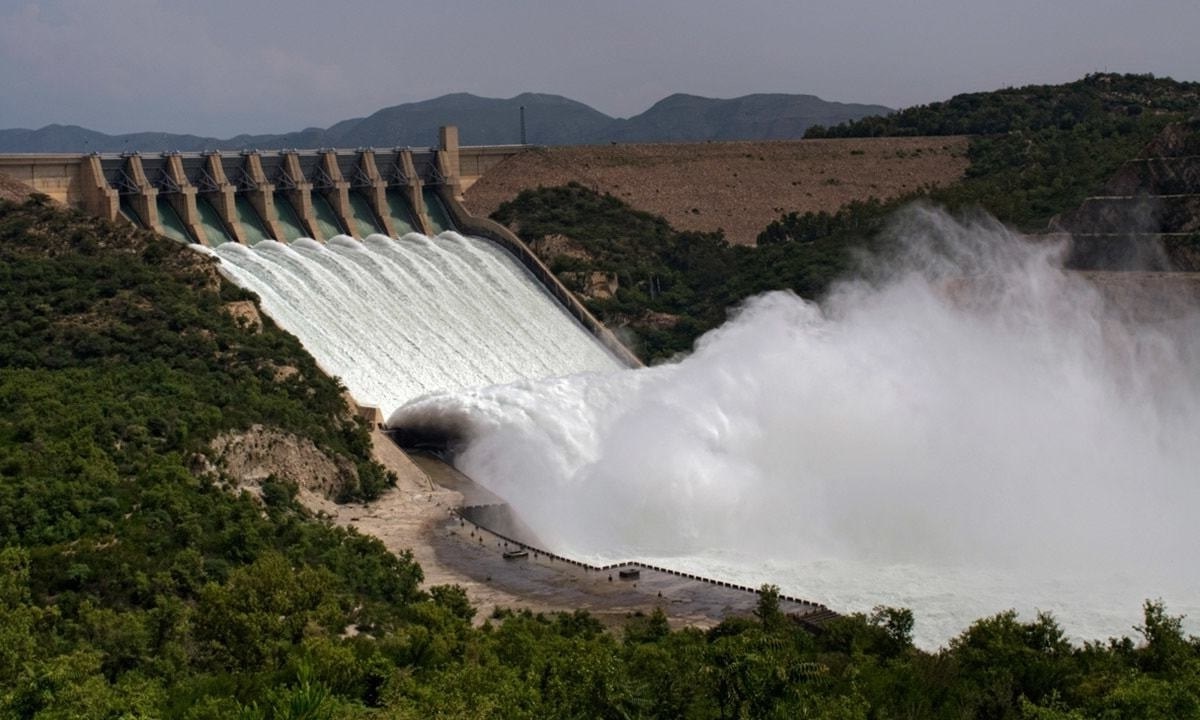 Due to no rainfall and snow melting in the catchment areas this month and the previous months, water levels in Tarbela and Mangla dams have continued to decline.

There may be 30% to 40% of water shortage in the country if the situation persists till April.

“The situation is very alarming as the water storage in Tarbela and Mangla reservoirs has considerably dropped due to below normal rains in the catchment areas and snow melting,”

“And if this situation persists till April, it will definitely disturb agriculture and power generation/distribution sectors. We’re already facing a 10% water shortage; this is what we had predicted in October last due to below normal rain forecast.”

According to statistics by the Water and Power Development Authority, the water storage and levels in Tarbela, Mangla and Chashma reservoirs and western rivers’ inflows massively dropped this year. The data also reflects a big increase in the water storage in Mangla on the basis of the average of the last five to 10 years.

“KP and Balochistan are exempted from the shortage, as Irsa always fulfills their requirement. But Punjab and Sindh are facing a 10 % water shortage,” Mr. Rana, Irsa official said.

He also said the authority’s advisory committee meeting will soon be held wherein the overall water situation will be discussed.

“In this meeting, the participants will assess the situation and forecast the exact shortage and availability of water,” he maintained.

He said the water shortage forced growers to use tube wells for extracting water for irrigation purposes. But on the other hand, this lowers the underground water table.

“So there should be rainfalls and rise in temperature for snow melting, otherwise the situation would be very problematic,” Rana warned.