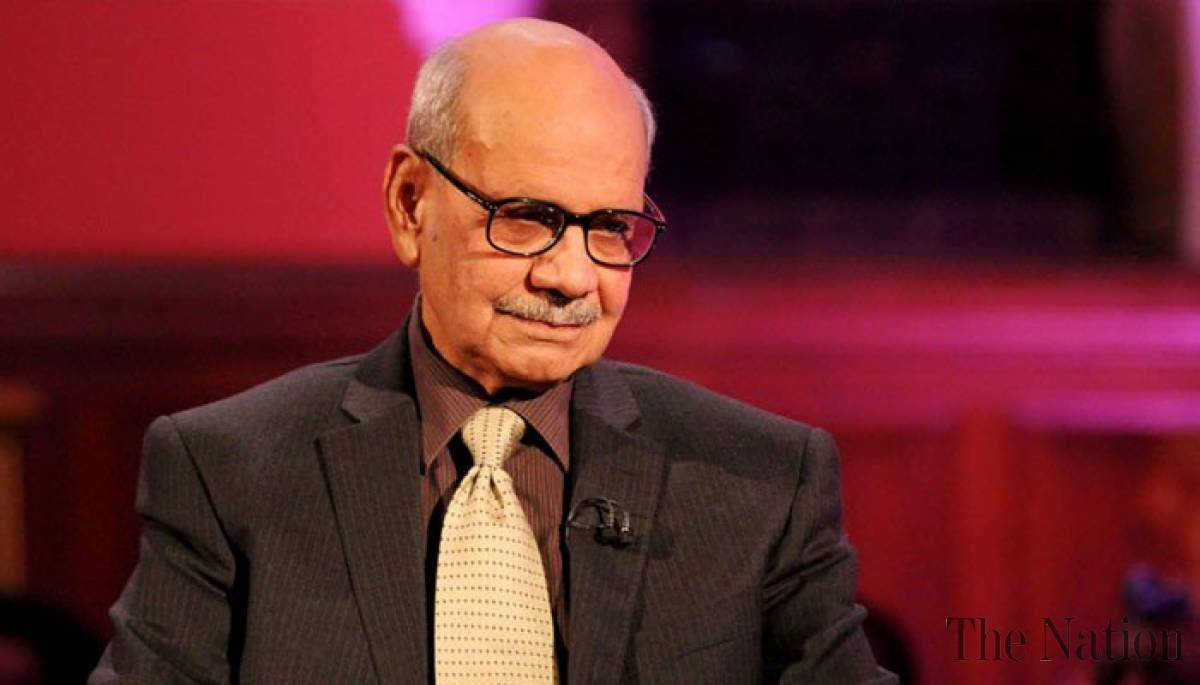 Chief Justice of IHC Athar Minallah issued the verdict after analysing the whole case. According to chief justice, Durrani is entitled to all rights as any other citizen of Pakistan.

The former chief got into trouble after he co-authored a book titled ‘The Spy Chronicles: RAW, ISI and the Illusion of Peace’ with India’s former Research and Analysis Wing (RAW) chief Amarjit Singh Dulat in 2018.

“You had said that Durrani’s name is in the ECL because of the ongoing inquiry against him.”

However, he added that according to the record, there is no ongoing inquiry against the ex ISI chief.

“The petitioner is a three-star retired general and served as the former DG ISI,” the court noted.

“He is now a commoner and enjoys all the rights that he is entitled to under the Constitution.”

The judge added that the federal government has no discretion to put anyone’s name in the ECL.

At this, Khokhar said that the representatives of the defence minister are here and they can issue a statement in this regard.

“There is no need to summon anyone as I’ve seen the record.”

He reiterated that according to the record, there is no ongoing inquiry against Durrani.

“There are no grounds to continue to keep his name in the ECL,” the judge concluded.

After the book’s publication, the Military Intelligence Directorate recommended the interior ministry to place Durrani’s name on the no-fly list.

In May 2018, the ministry issued a notification about putting the former ISI chief’s name on the ECL and said that Durrani is “involved in an ongoing inquiry”, thus he could not leave the country.

The ministry’s notification came a day after the Inter-Services Public Relations (ISPR) said the former spy chief would be probed by a Court of Inquiry for views attributed to him in his book.