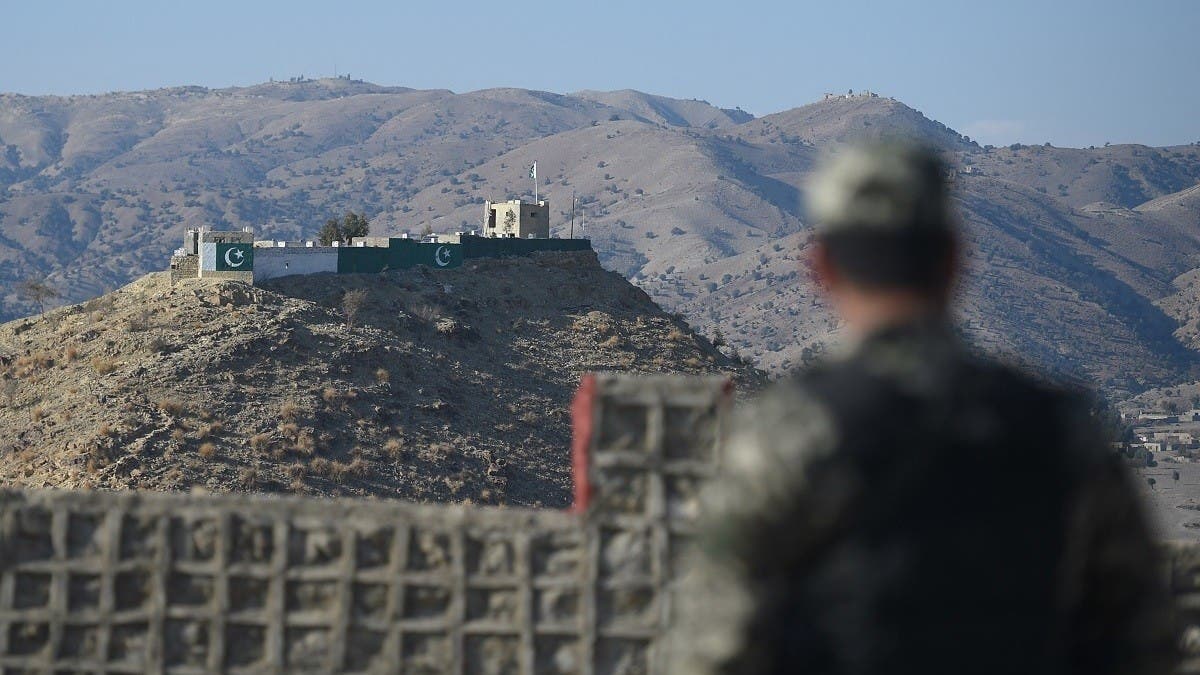 According to a local police chief Shafiullah Gandapur, two gunmen ambushed the aid workers when they were driving through a village in the district of North Waziristan, only one passenger survived the attack, and the driver of the vehicle got seriously injured.

“No one has claimed responsibility for the attack so far but it was surely an act of terrorism.”

The aid workers were reportedly associated with a local institute running a program to develop household skills for women.

A search operation is being carried out in the Mirali area to track down and arrest the terrorists.

In the meantime, the Human Rights Commission of Pakistan issued a statement, criticizing the attack and demanded the matter be brought to justice.

Along with the tribal areas of the Afghan border, cheap guns, narcotics, and smuggled goods remain easily available. Although in recent years, the attacks have decreased after a series of military offensives against homegrown and foreign militants.