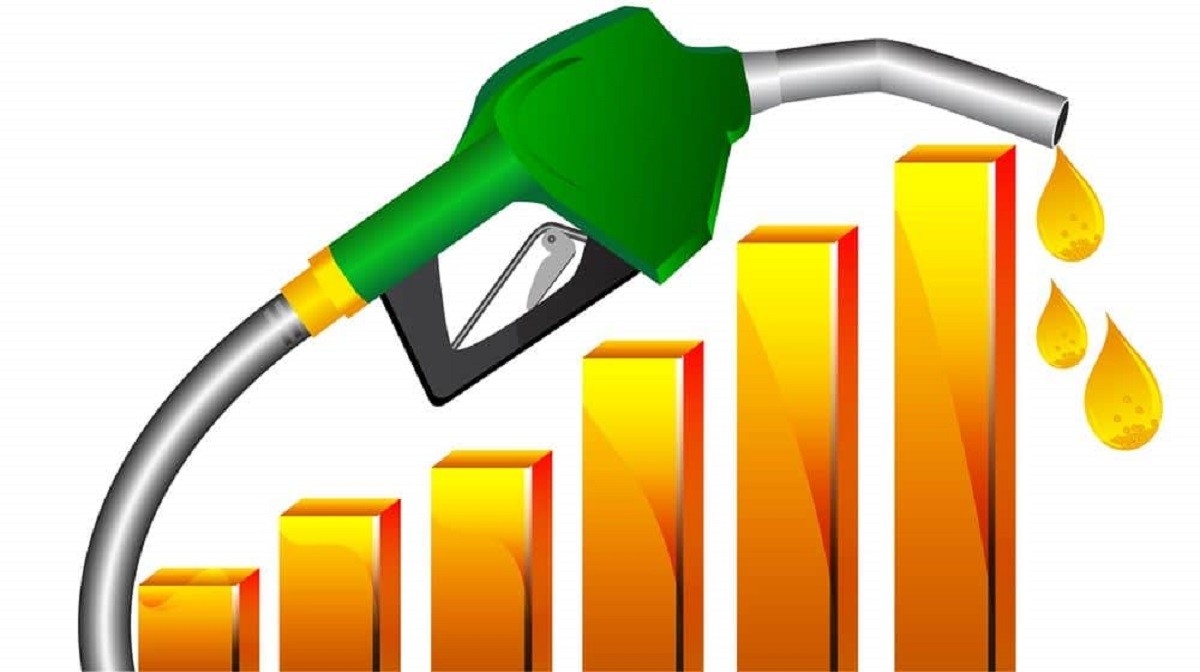 ISLAMABAD: The Federal Board of Revenue (FBR) today revised the sales tax rates on petroleum products.

According to an SRO issued by the revenue board, sales tax on high-speed diesel has been slashed from 17% to 11.64%.

Last week, the government jacked up the price of petrol by Rs5 “owing to the fluctuations in petroleum prices in the international market and exchange rate variation”.