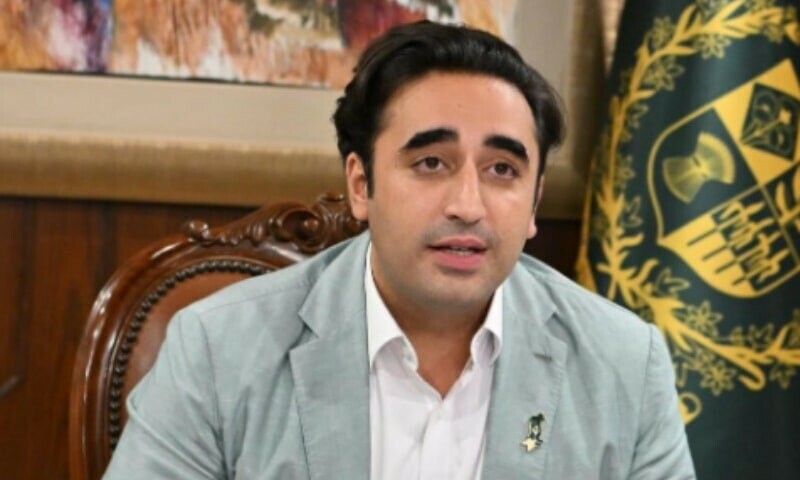 KARACHI: Foreign Minister Bilawal Bhutto-Zardari said the policy of appeasement adopted by the Pakistan Tehreek-i-Insaf (PTI) government towards the outlawed Tehreek-i-Taliban Pakistan(TTP) has created problems for the people of Pakistan.

Speaking in an interview with Al-Jazeera, Mr Bhutto-Zardari stated that the current coalition government has ended the ‘wrong’ approach initiated by the PTI government.

It is pertinent to share that earlier this month, the top military and political leadership of the country decided to take to take strict action against all terrorist groups in the country.

During an interview foreign minister Pakistan also reiterated the stance that the international community should engage with the Taliban.

He said despite Afghan Taliban imposing ban on women’s education, restrictions on NGO workers and media, the international community should urge them to fulfil their their promises

Foreign Minister said the solution is to engage the Afghan government and try to convince them to live up to their promises.. He recalled the promises Taliban made with the International community regarding women’s rights or the issue of terrorism”.