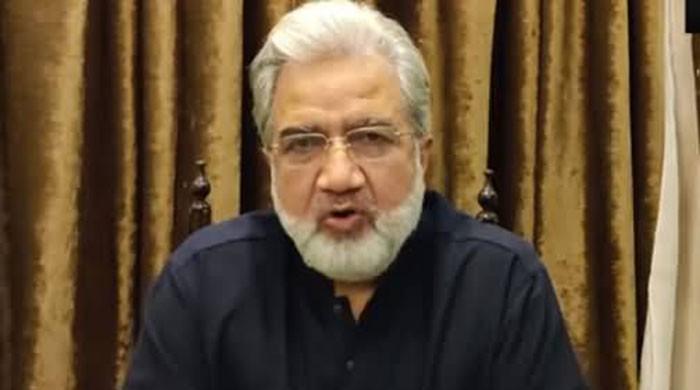 Pakistan’s right-wing commentator, one of the most prominent journalists, and columnists associated with The News International, Ansar Abbasi, 55, recently took another hit of the Coronavirus. The journalist penned down his memoir where he felt ‘death touching him’.

After coming back from a relative’s place, he showed Corona symptoms, and the following day, the Corona test came out positive.

Dr. Shazli Manzoor suggested x-rays, few blood tests, and some medicines without seeming alarmed. He was amongst those taking precautionary measures to strengthen his immune system. But unfortunately, fate had something else decided for him.

Following days, he was taken to the hospital in an emergency.

“My blood saturation level, blood pressure, ECG, sugar level, chest x-ray, and even CT scan were immediately done — and surprisingly everything seemed fine. What had happened was that Covid-19 had actually attacked my brain — something I had neither expected nor heard of before.”

He was unable to talk, think, or even recognize things. He could not coherently construct any thought into speech. The medical reports were fine but the Virus had him in a unique fashion. Recitation of ‘Darood Sharif‘ proved to be a miracle in his case as his inability to talk or think could not hinder his ability to recite the dua’as without making any mistakes. Within 24 hours, his health progressed to normal.

Despite proper medications, the virus again attacked his lungs and was hospitalized with 24/7 oxygen support.

“The second Covid 19 attack was full of pain. Even moving a few steps was impossible for me. I was so fatigued that thinking of going to the bathroom was like thinking of climbing Mount Everest. This time I was diagnosed with a lower respiratory tract infection — acute viral pneumonitis.”

He explained the situation during second Covid attack.

After one week stay in the hospital, he was discharged with prescription of oral medicine – a whopping 25 tablets a day!

He is still on oxygen support and getting better. He further requested the nation to not take COVID-19 lightly and learn from his experience since this virus can attack anyone.

“I am lucky to have survived a near-fatal attack. Even though I am home and recovering now, it might still take me a few weeks to get rid of the oxygen support. Life is a great gift from Allah and we must protect it”