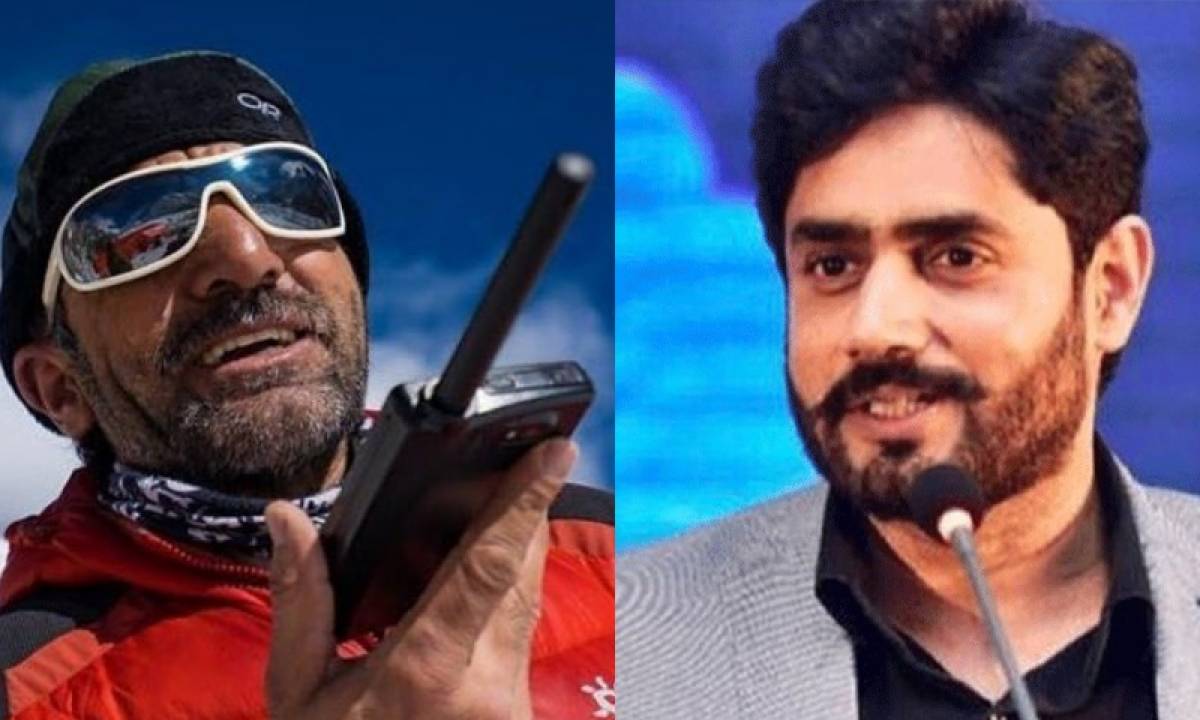 The famous singer turned politician, Abrar ul Haq recently took to Twitter and affirmed to complete the missing mountaineer’s dream of building a school in his village.

Muhammad Ali Sadpara is Pakistan’s celebrated mountaineer, who went missing while trying to summit the K2 with two other foreign climbers earlier this month. The search for Sadpara, John Snorri from Iceland, and Juan Pablo from Chile continued for days with no fruitful result on the K2 Mountain.

Social media was flooded with people honoring Ali Sadpara in their own way. The latest one was by Abrar-ul-Haq, as he announced on Twitter that he would complete the dream of Ali Sadpara by building a school in his village. Ali Sadpara’s village is located near Satpara Stream in Skardu Valley, Gilgit Baltistan.

“I have just heard the news that Muhammad Ali Sadpara wanted to build a school in his village after his mission. “Therefore we have decided to fulfill his dream and In Shahallah a school will be built in the village of our hero in his memory.”

His announcement was appreciated by many on various social media platforms.

The celebrated singer is also known for his organization, Sahara for Life Trust (SLT), which is majorly focusing on the health area. SLT is a national level organization working in all provinces of Pakistan with more than 1000 permanent employees and 173,000 trained volunteers from all over the world.