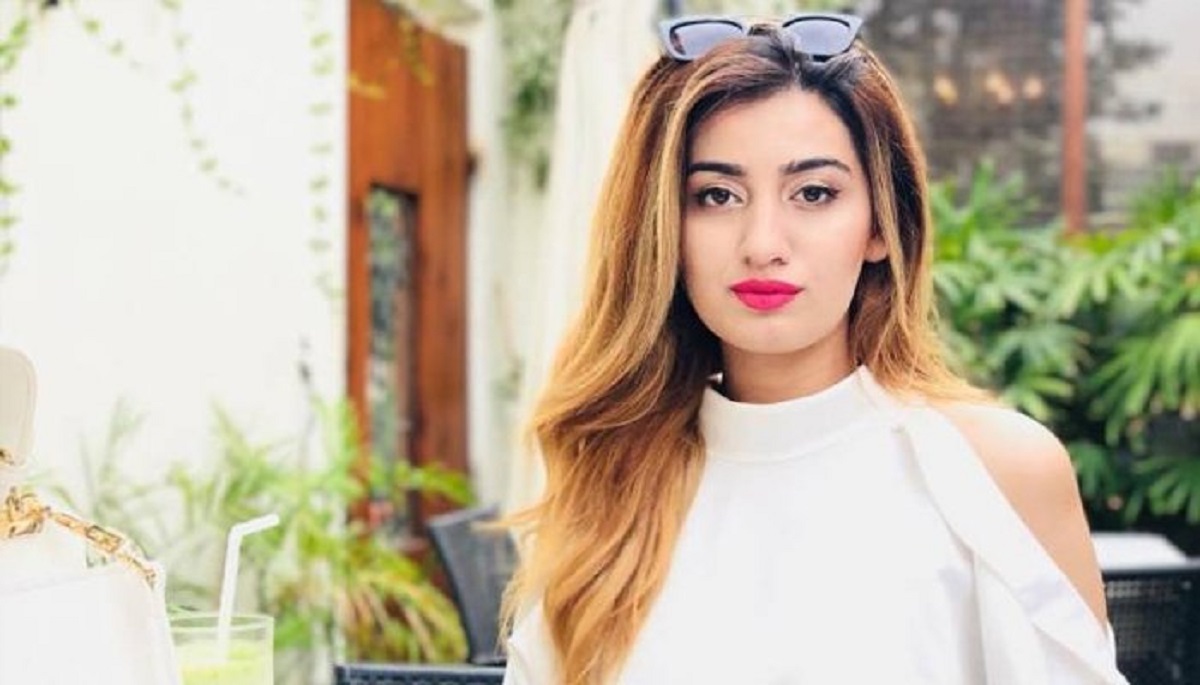 A sessions court dismissed on Monday the applications of two suspects seeking exclusion of the charge of rape from the case pertaining to the alleged suicide of Dr. Maha Shah due to mental torture and blackmailing.

Police had initially said that the 24-year-old doctor practicing at a private hospital in Clifton had allegedly committed suicide by shooting herself in her home in DHA.

All the suspects appeared before the court on bail.

The judge dismissed an application moved by Junaid Khan and Waqas Rizvi under Section 265-D (when the charge is to be framed) of the criminal procedure code.

He observed that from the perusal of the case’s record it appeared that rape had been alleged by the prosecution in the present case, but according to the charge sheet, the present applicants had refused to give their DNA samples for test.

He further observed that the applicants had sought bail before arrest and were not arrested so that the IO could have taken their samples for DNA testing.