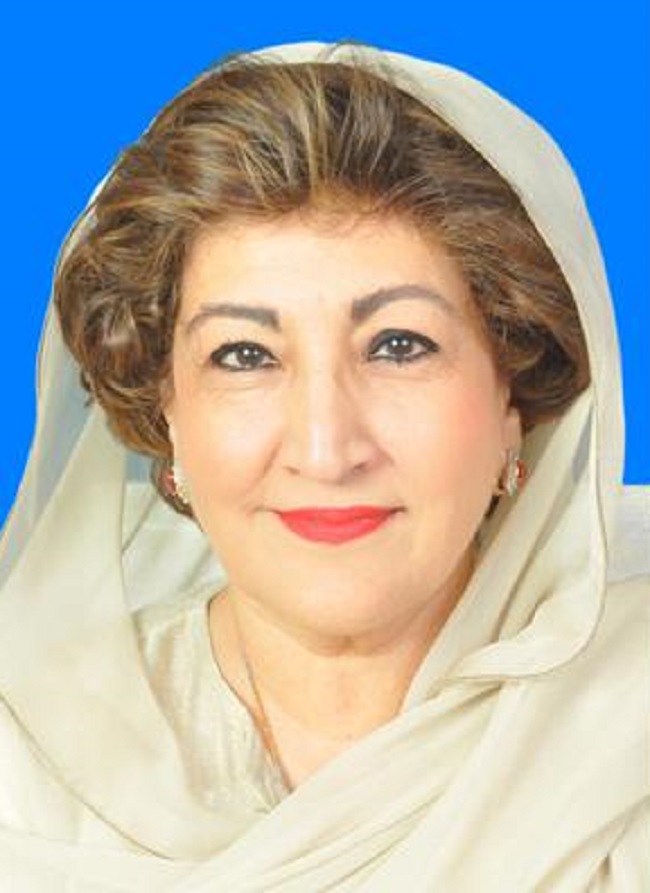 ISLAMABAD: Robbers looted cash and ornaments worth more than 3 million rupees from the house of Nuzhat Sadiq, a PML(N) Senator in F-10/1.

According to Police, a gang of robbers looted cash and valuables at gunpoint from the house of PML-N Senator Nuzhat Sadiq and disappeared.

Senator Nuzhat Sadiq out of the city when the robbers made their entry in the house. At gunpoints, they held up the legislator’s husband and three servants.

Police said that three of the robbers ransacked the house in search of cash and valuables while two remained outside. The culprits looted Rs3 million and gold ornaments and escaped.

An FIR has been registered against unknown robberies. Many other dacoity, theft, and snatching incidents have been reported in Islamabad in last 24 hours.