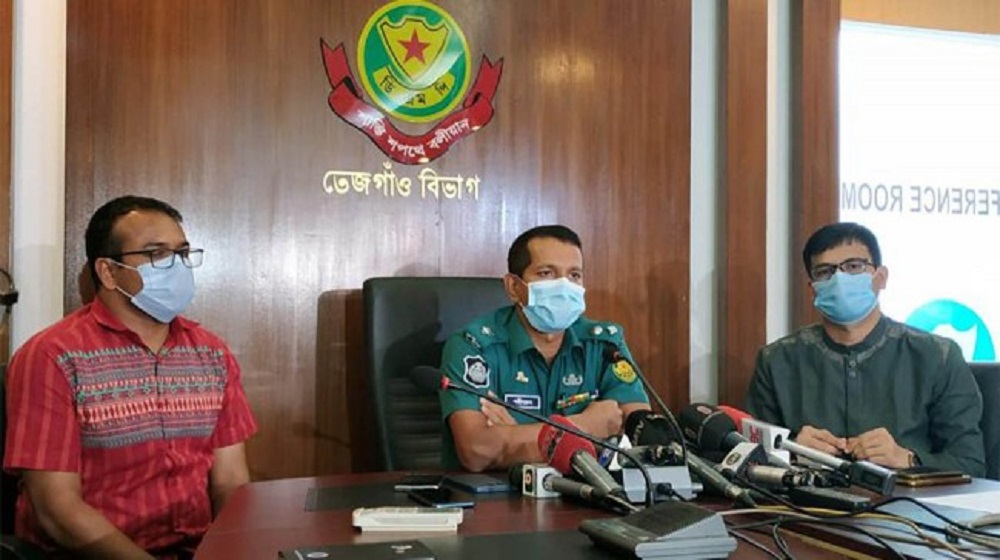 At least 11 people have been arrested for being suspected members of a Bangladesh trafficking gang that lured girls and women into India’s sex trade using the social media platform TikTok, Dhaka police said on Tuesday.

But the victims were instead smuggled into southern India and forced into sex work, according to a RAB statement. The arrests came after video footage of an alleged sexual assault of a Bangladeshi woman went viral on social media in late May, prompting an investigation into the gang, the RAB said.

The suspects were all detained over the last week. The latest arrests came on Monday when two men were held in a southwestern border district in Bangladesh for allegedly trafficking girls and women aged between 17 to 22, Dhaka police’s deputy commissioner Mohammad Shahidullah said.

“One of them has told us that he has sent 1,000 people to India,” Shahidullah told AFP. A total of nine people were arrested in Bangladesh and two others in India’s tech hub Bangalore for allegedly being part of the trafficking gang, police added.

Bangalore city police commissioner Kamal Pant told AFP on Tuesday that four other people were also arrested and accused of rape or abetting the alleged sexual assault shown in the video.

An additional person arrested late Tuesday had yet to be questioned, he added. All were Bangladesh nationals, police in both countries said. Ridoy was one of those in the custody of Bangalore authorities, Dhaka police added.

Shahidullah said that since 2019 when TikTok became popular in Bangladesh, such gangs had sprung up to draw in teenagers from low-income families.

They would be invited to pool parties, star in TikTok videos, and “sold dreams of well-paid salaries in call centers, sales, and service centers”, he added.