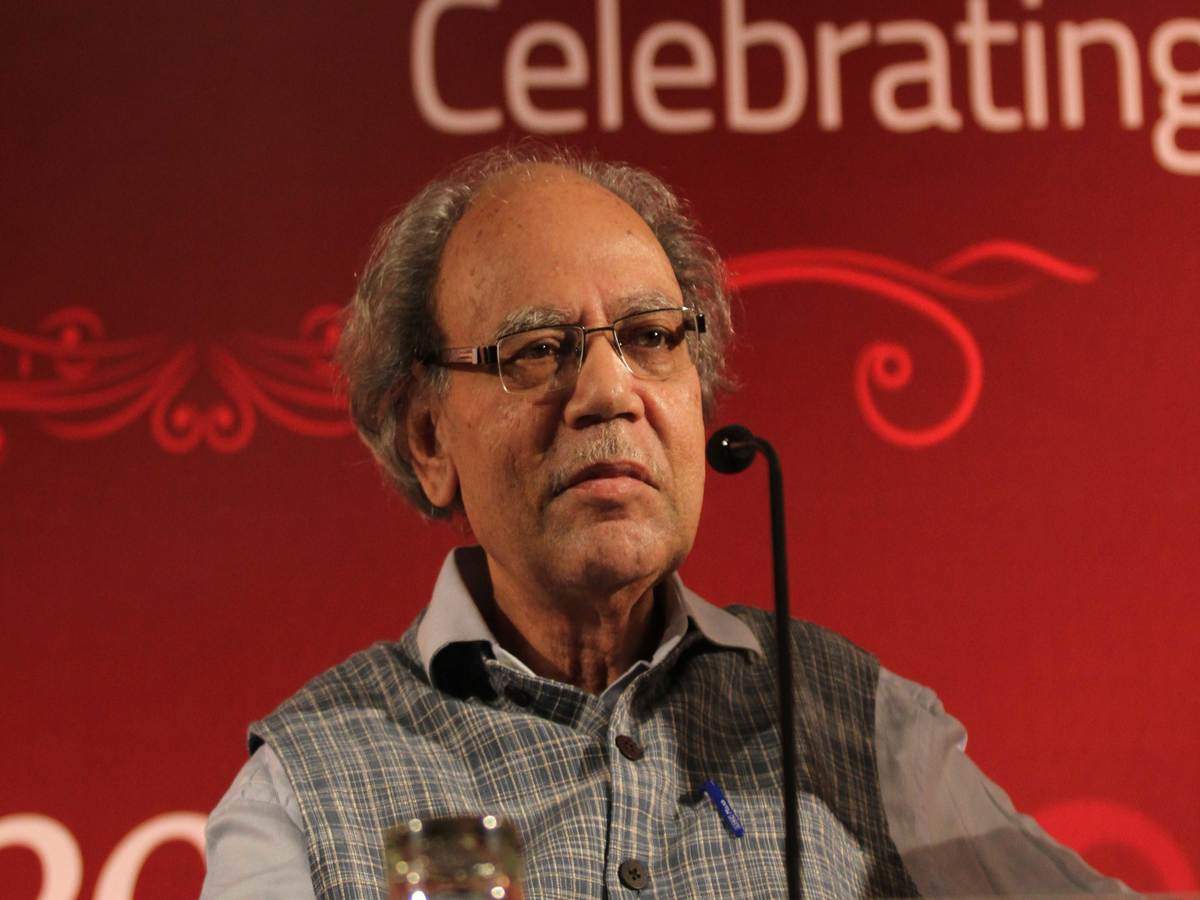 Shamim Hanafi, India’s leading Urdu scholar and literary critic died at the age of 81 on Thursday, his friends and followers confirmed. The cause of his death was not immediately known.

Hanafi was the subcontinent’s most respected literary critic, playwright, and poet. He was a former academic at the Urdu department of Jamia Millia Islamia in New Delhi and authored a number of books in literary criticism.

Hanafi wrote plays, translated books, and brought out four books for children completely out of joy. His poetry collection Aakhiri Pehar ki Dastak was published by Rekhta, one of its first ventures in publishing, in 2015.

One of the not-so-known facts about Hanafi is that he maintained a keen interest in painting, pottery, and the performing arts.

He was born in Sultanpur in Uttar Pradesh to Mohd Yaseen Siddiqui, an advocate, and Begum Zaibunnisa and was the eldest of six siblings. His father was also a literary enthusiast and introduced Hanafi to Tagore, Dostoyevsky, Dickens, and others, quite early in life.

Hanafi learned Persian from Maulvi Mugheesuddin and his interest in Urdu literature was the result of his father’s perseverance and close proximity to his Urdu, history, and English teacher Syed Moinuddin Qadri (translator of many notable English literary works himself).

While in intermediate, Hanafi translated into Urdu the Persian play Aakhiri Yaadgaar-i-Nadir Shah of Persian playwright Saeed Nafisi. He shifted to Allahabad for higher studies.