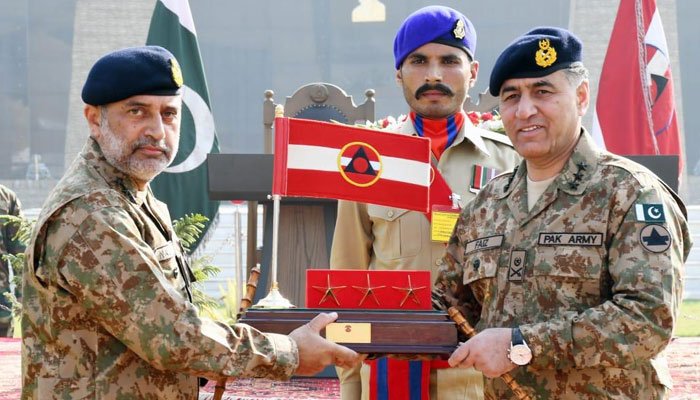 According to the military’s media wing, outgoing Commander Lieutenant General Nauman Mahmood handed over the command of the Peshawar Corps to Lieutenant General Faiz Hameed during a ceremony held at the Corps Headquarters Peshawar.

In their farewell meetings, both the PM and FM appreciated his efforts and services as DG ISI for the country.

They also expressed their best wishes for Lt Gen Faiz Hameed on his new assignment as the Peshawar Corps Commander.

“The Prime Minister has seen and approved the appointment of Lt Gen Nadeem Ahmed Anjum, HI (M) as Director-General Inter-Services Intelligence, with effect from 20th November 2021, from the panel of officers at para 6 of the summary,” read the notification from the Prime Minister’s Office (PMO).