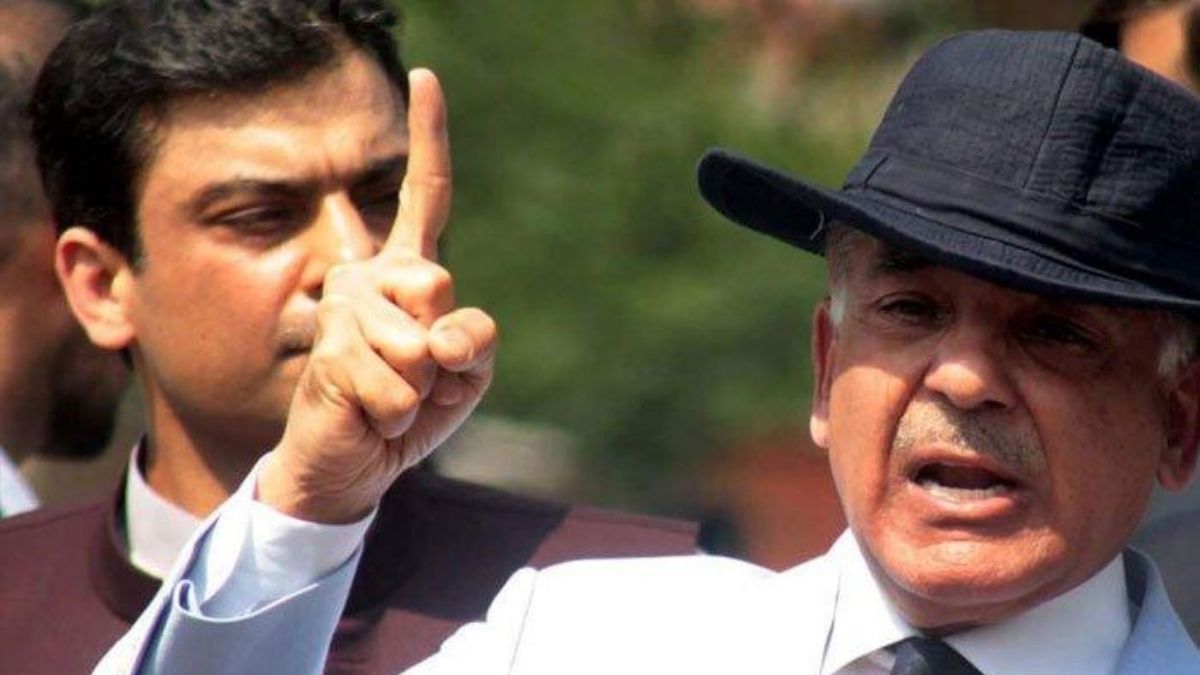 LAHORE: A Lahore court today extended the interim bail of PML-N President Shehbaz Sharif and his son Hamza Shahbaz in a money laundering case with the National Accountability Bureau.

At a hearing at a banking crimes court today, Federal Investigation Agency Director Dr Rizwan said that the investigation of the Sugar Inquiry Commission revealed that the Ramzan Sugar Mills, owned by the Sharif family, opened accounts in the name of staff members.

“The money in those accounts was circulated in a way to make it look like everyday business transactions,” he revealed. So far, 27 accounts have been opened in the name of 20 employees and more than 55,000 transactions have taken place through them.

The court inquired if the FIA has completed investigation into the case and how much more time does it want.

“For us to complete the inquiry, cooperation is required from the accused men, which is not happening. They [Shehbaz and Hamza] remained unaware of the entire corruption throughout the questioning,” the FIA director replied.

Here, Shehbaz Sharif intervened and said we have provided FIA all the records from day one. It is just a political case against us, he said.

“During my tenure as the chief minister of Punjab, the price of sugar was the lowest across the country. My sugar mills suffered losses. I imposed excise duties and taxes on my family’s mills through which the excise and tax department earned a profit worth Rs2.5 billion.”

The PML-N leader alleged that the FIA is misrepresenting facts in court.

After hearing the arguments from both parties, the court extended Shehbaz and Hamza’s interim bail till October 9 and instructed them to cooperate with the FIA during investigation.

The evidence collected revealed that Shehbaz and his sons Hamza Shehbaz and Suleman Shahbaz and wife Nusrat Shehbaz had net assets of Rs14.8 million in 1998, according to the accountability bureau.

Shehbaz in “connivance with his other family members/benamidars accumulated assets to the tune of Rs7,328 million till 2018”.

The amount is “disproportionate to known sources of income and for which neither the accused nor his other family members/benamidars could reasonably account for.”