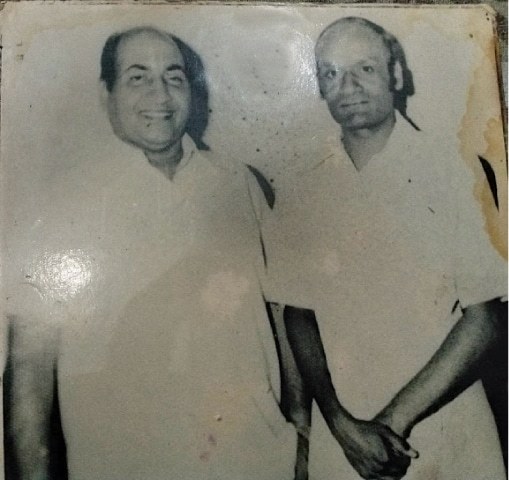 The 26th death anniversary of one of the celebrated singers of the country, Munir Hussain, will be observed on Monday.

Munir Hussain was an outstanding playback singer who lent his voice to many immortal songs for Urdu and Punjabi movies in a career spanned over some four decades or so. His peak period was from 1957 to 65. His son Imran Munir on Sunday that despite the great stature of his father as a singer, none of the cultural institutions, such as the Lahore Arts Council, Punjab Council of Arts, Pakistan National Council of Arts or radio or television, ever bothered to remember his father on his death anniversary.

Imran, who is a banker, regretted that many artists like his father who had made huge contributions to the promotion of culture through their respective fields were not being remembered by these cultural institutions. He said his family had a great legacy as his maternal grandfather was Master Ghulam Haider.

Imran said that every year they arranged a gathering at home and remembered the great singer of past years.

Munir Hussain worked in the Pakistan film industry for 38 years and sang Punjabi and Urdu songs. He was born in a family of musicians; famous music composer Rasheed Atray was Munir Hussain’s maternal uncle.

His duet song for the film Heer Ranjha titled ‘Wanjli Walarya’ with Noor Jehan earned him enormous recognition. His other song ‘Qarar Lootnay Walay’ from film Saat Laakh (1957) remained on the popularity charts. His other songs ‘Dilla Tehhar Ja Yar Da Nazara Lain Dey’ from the film Mukhra made him popular among the masses. He sang over 200 songs for over 100 movies. He also sang Faiz Ahmad Faiz’s poem ‘Nisar main teri galiyon pe’ for film Shaheed. He sang super hit songs for Punjab film Nooran in 1957, such as ‘Panchi Tey Pardesi Piyar Jaddun Panday’.