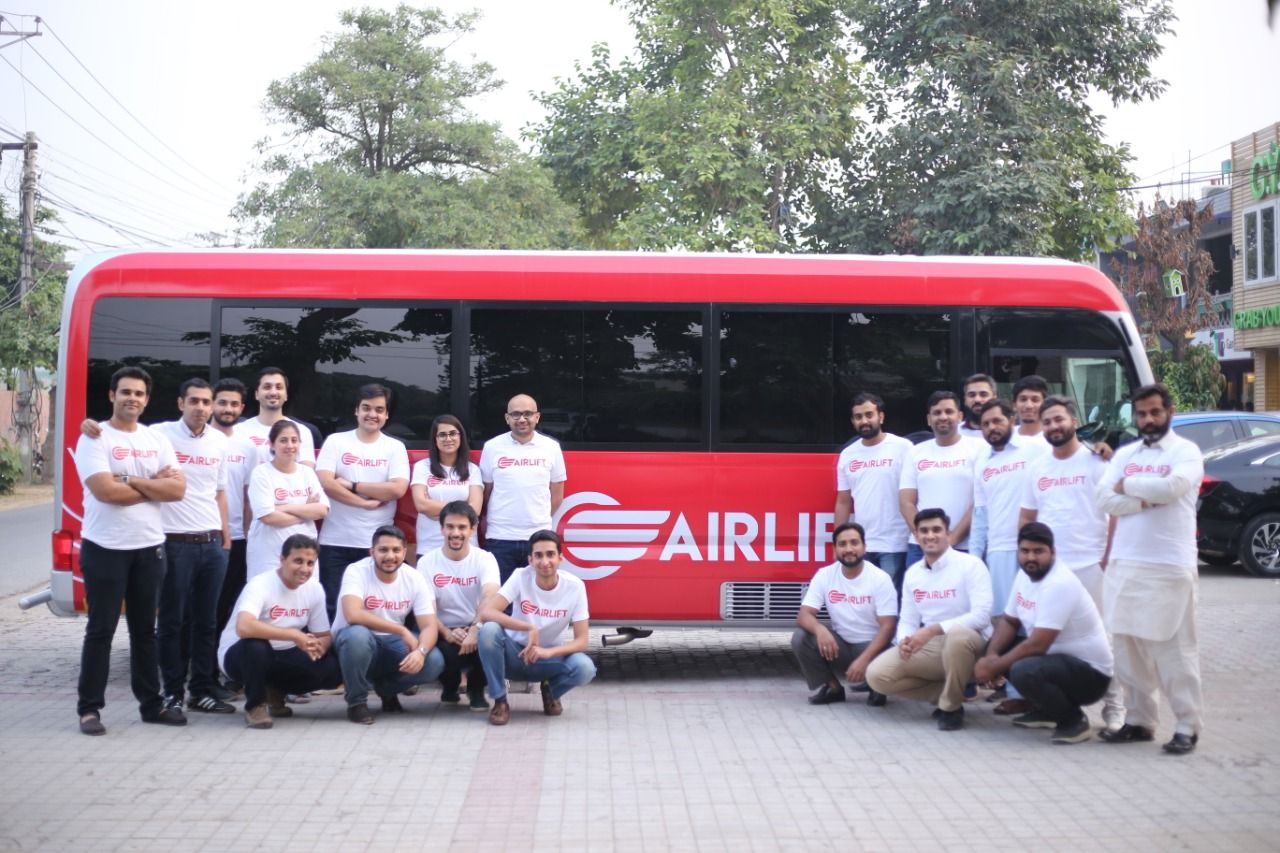 LAHORE: In a major development, Pakistani startup Airlift has secured $85 million Series B financing with an aim to expand internationally, the firm said in a press statement.

According to a Techcrunch report, Airlift operates a quick commerce service in eight cities including Lahore, Karachi, and Islamabad in Pakistan. Users can order groceries, fresh produce, other essential items including medicines as well as sports goods from the Airlift website or app and have the items delivered to them in 30 minutes.

“Today, Airlift is announcing an $85 Million Series B financing led by some of the most iconic investors on the globe. Airlift’s $85m Series B financing marks the largest in the MENA region, co-led by Josh Buckley (Buckley Ventures) and Harry Stebbings (20VC),” the statement said.

The financing is about twice the size of the largest private company IPO in Pakistan’s history and the highest in the Middle East and North Africa (MENA) region.

The firm said that the development would bring world-class investors to invest in Pakistan and would garner confidence that great technology and consumer products can be built in Pakistan.

“Airlift Express alone with its series B funding of $85 Million has added 5% to Pakistan’s FDI for the Fiscal year 2021. This financing round lays the foundations of a new dawn in Pakistan where technology startups alone can contribute to more than 10% of FDI in the upcoming years,” it added.

Speaking on the occasion, Usman Gul, Co-Founder and CEO of Airlift said that a year ago, Airlift halted operations on the transit service and diversified into last-mile grocery delivery.

“Today, our team closed $85m in Series B financing to scale our delivery platform across continents. With this financing, we as Pakistanis must return to where we started from — fighting against the odds and staying true to our core values of hustle, teamwork, resourcefulness, and bias to action. If this is the journey of a thousand miles, we have taken only the first step.”

Meanwhile, Bloomberg has reported that the fund raised by Airlift is equal to the entire amount raised by Pakistani startups in the first half of the year. “It also eclipses the largest initial public offering by the nation’s private sector,” the report adds.

It added that the company now plans to expand its operations to 15 Pakistani cities by Dec 2021 and also increasing its core workforce to 400 by the end of next year.