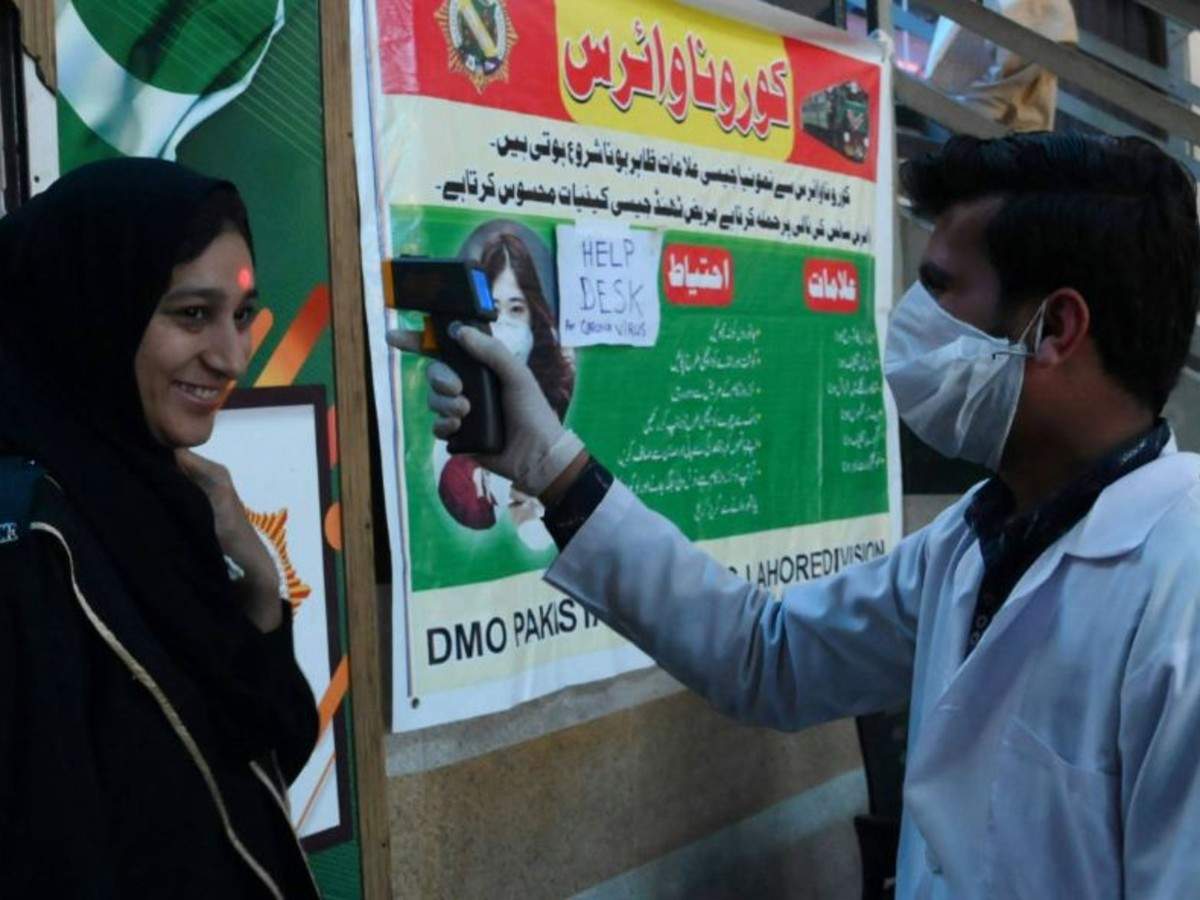 ISLAMABAD: COVID-19 killed another 46 people in Pakistan in the last 24 hours, pushing the national death tally to 27,831, official data from the National Command and Operation Center (NCOC) showed Saturday morning.

The country recorded 1,664 fresh coronavirus cases after 51,796 tests were taken over a period of 24 hours, making it the seventh consecutive day the country has reported a daily case count of less than 2,000.

The active cases, along with the positivity rate, have been consistently falling since more than a month with new recoveries surpassing fresh cases almost daily. Among the active cases, 3,511 patients are under critical care.

COVID-19 infections are decreasing in Pakistan, with 1,672 new infections reported on average each day. That’s 29% of the peak — the highest daily average reported on June 17.

Pakistan has administered at least 82,830,350 doses of COVID vaccines so far. Assuming every person needs 2 doses, that’s enough to have vaccinated about 19.1% of the country’s population.

During the last week reported, Pakistan averaged about 725,632 doses administered each day. At that rate, it will take a further 60 days to administer enough doses for another 10% of the population.