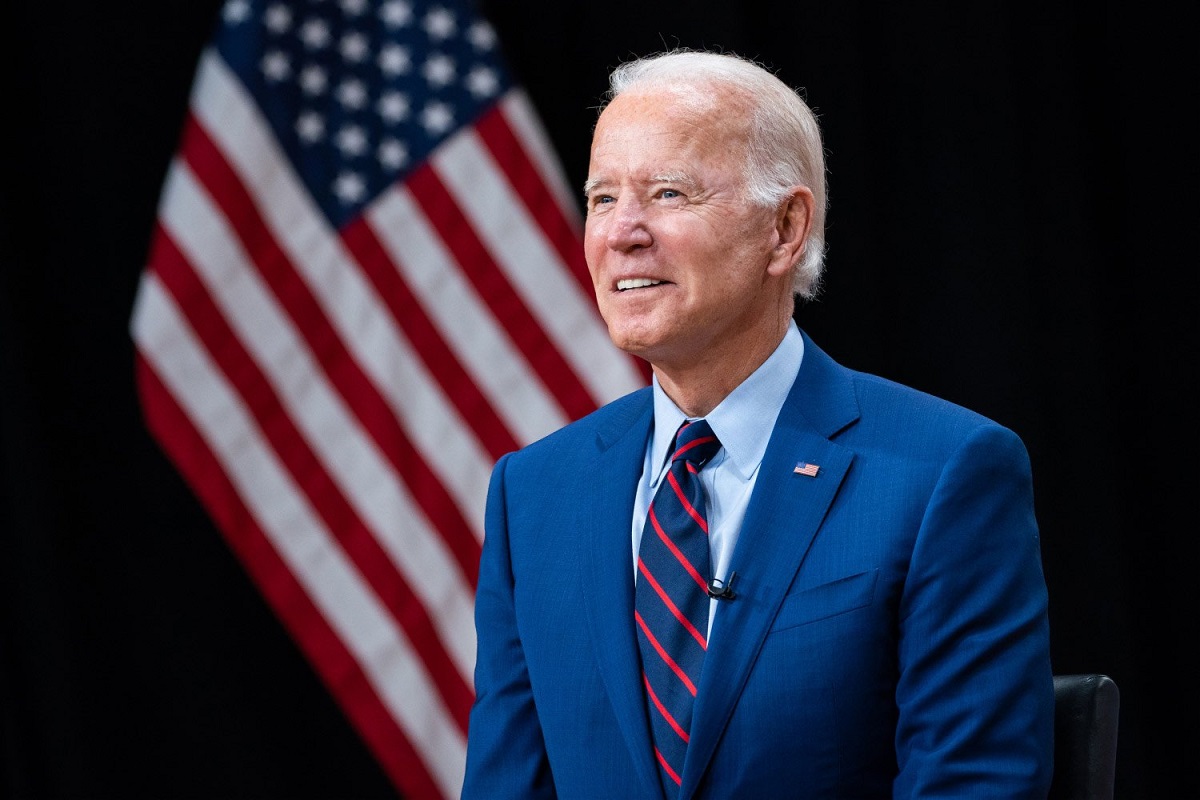 Taliban insurgents tightened their grip on captured Afghan territory on Tuesday, now controlling 65 percent of the country, as US President Joe Biden urged the nation’s leaders to fight for their homeland.

Pul-e-Khumri, capital of the northern province of Baghlan, fell to the Taliban on Tuesday evening, according to residents who reported Afghan security forces retreating towards the Kelagi desert, home to a large Afghan army base.

Pul-e-Khumri became the seventh regional capital to come under the control of the militants in about a week.

“Afghan leaders have to come together,” Biden told reporters at the White House, saying the Afghan troops outnumber the Taliban and must want to fight. “They’ve got to fight for themselves, fight for their nation.”

The US president said he does not regret his decision to withdraw, noting that Washington has spent more than $1 trillion over 20 years and lost thousands of troops. He said the United States continues to provide significant air support, food, equipment, and salaries to Afghan forces.

In Kabul, Afghan President Ashraf Ghani said he was seeking help from regional militias he has squabbled with for years. He appealed to civilians to defend Afghanistan’s “democratic fabric”.

In Aibak, a provincial capital between the northern city of Mazar-i-Sharif and Kabul, Taliban fighters were moving into government buildings. Most government forces appeared to have withdrawn.

“The only way is self-imposed house arrest or to find a way to leave for Kabul,” said tax officer Sher Mohamed Abbas, when asked about living conditions in Aibak.

“But then even Kabul is not a safe option anymore,” said Abbas, who supports a family of nine.

The north for years was Afghanistan’s most peaceful region, with only a minimal Taliban presence. The militants’ strategy appears to be to take the north, and border crossings in the north, west, and south, and then close in on Kabul.

The Taliban, battling to defeat the US-backed government and reimpose their strict interpretation of Islamic law with peace talks at an impasse, met little resistance as they swept into Aibak on Monday.

A spokesman for the group’s political office said that the group is committed to the negotiation path in Doha and does not want it to collapse.

Taliban forces now control 65pc of Afghanistan, threaten to take 11 provincial capitals, and seek to deprive Kabul of its traditional support from national forces in the north, a senior European Union (EU) official said on Tuesday.

The government has withdrawn from hard-to-defend rural districts to focus on holding population centers. Officials have appealed for pressure on Pakistan to stop Taliban reinforcements and supplies flowing over the border. Pakistan denies backing the Taliban.

The United States has been carrying out some airstrikes to support government troops. Defense Department spokesman John Kirby said the strikes were having a “kinetic” effect on the Taliban but acknowledged limitations.

“Nobody has suggested here that airstrikes are a panacea, that will solve all the problems of the conditions on the ground. We’ve never said that,” Kirby said.

Taliban and government officials confirmed that the insurgents have overrun six provincial capitals in recent days in the north, west and south.

Gulam Bahauddin Jailani, head of the national disaster authority, told Reuters fighting was going on in 25 of 34 provinces and 60,000 families had been displaced over the past two months, with most seeking refuge in Kabul.

Six EU member states warned the bloc’s executive against halting deportations of rejected Afghan asylum seekers arriving in Europe, fearing a possible replay of a 2015-16 crisis over the arrival of more than a million migrants, mainly from the Middle East.

UN human rights chief Michelle Bachelet said reports of violations that could amount to war crimes and crimes against humanity were emerging, including “deeply disturbing reports” of the summary execution of surrendering government troops.

“People rightly fear that a seizure of power by the Taliban will erase the human rights gains of the past two decades,” Bachelet said.

The Taliban, ousted after the September 11 attacks on the United States, appeared to be in a position to advance from different directions on Mazar-i-Sharif. Its fall would deal a devastating blow to Ghani’s government.

Atta Mohammad Noor, a northern militia commander, vowed there would be “resistance until the last drop of my blood”.

Washington will complete the withdrawal of its forces this month in exchange for Taliban promises to prevent Afghanistan from being used for international terrorism. The Taliban promised not to attack foreign forces as they withdraw but did not agree to a ceasefire with the government.