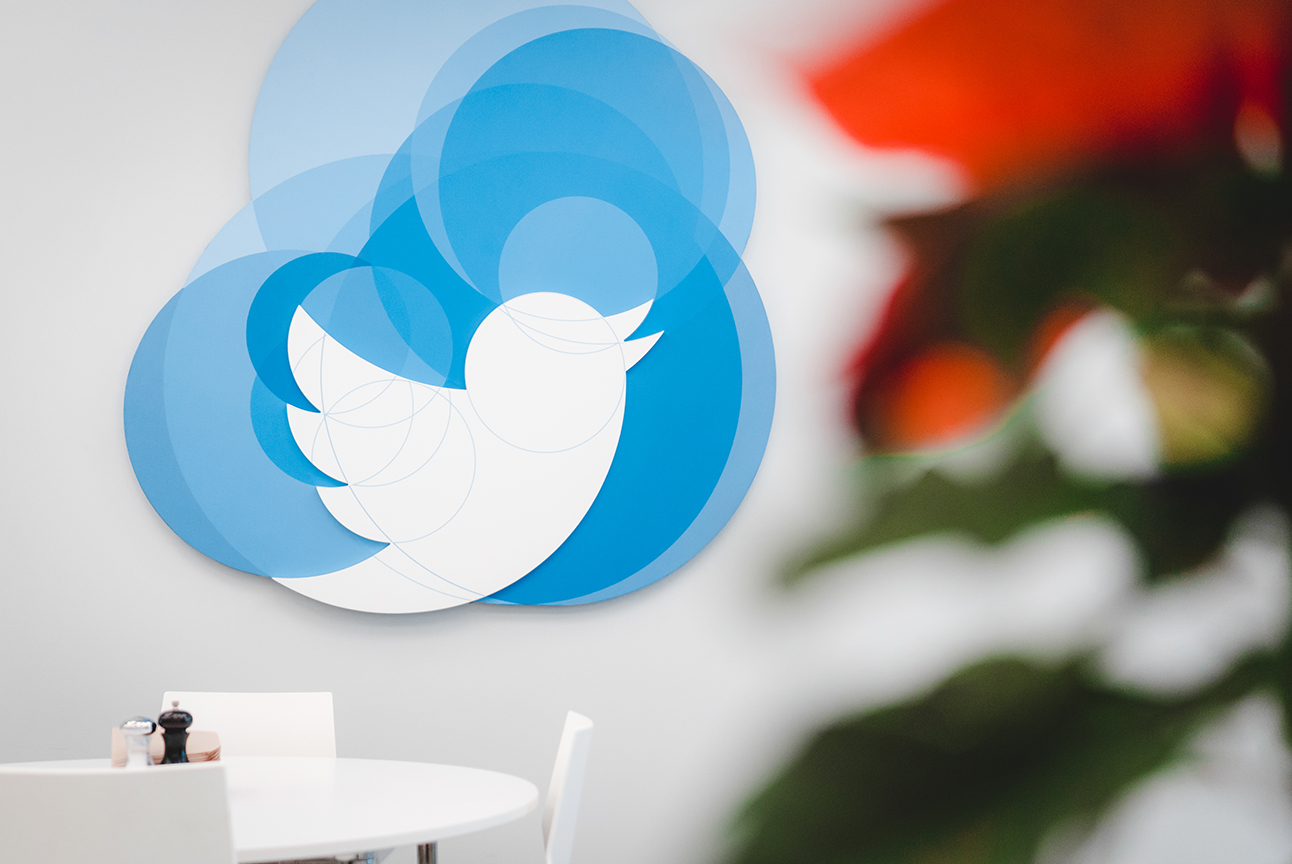 Twitter has been fined $42,011.29 by a Russian court for not removing banned content. Russia slowed the speed of US-based Twitter inside Russia and on March 16 threatened to ban its social media service outright in a month over content ranging from child pornography to drug abuse.

Twitter gave no statement immediately. It said earlier that it was worried about the impact on the free speech of the Russian action, and denied that it allowed its platform to be used to promote illegal behaviour as alleged by Russian authorities.

The video hearing attended remotely by top executives of Facebook, Google and Twitter got off to a stormy start as lawmakers accused them of intentionally making products that get people hooked.