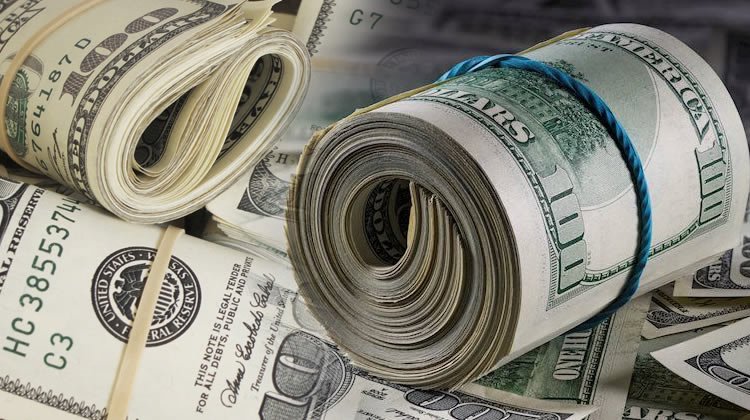 The ICSID is part of the World Bank Group, which handles disputes between international investors and the governments.

Bayindir Insaat Turism Ticaret has filed this case with the the International Disputes Unit (IDU) of the ICSID.

According to available information, the Ankara-registered company’s claim under the 1995 Turkey-Pakistan Bilateral Investment Treaty (BIT) was registered at the ICSID on Oct 12, but details of the case are not yet known, including the quantum of the claim which would be determined in case the decision came in favour of the claimant company.

Bayindir is the same company which had previously brought a claim against Pakistan under the same BIT in 2003. That case related to a contract to build a six-lane motorway between Islamabad and Peshawar (M-1), but was filed on the grounds that the Turkish investor was expelled from the project.

A tribunal chaired by Switzerland’s Gabrielle Kaufmann-Kohler and comprising UK’s Franklin Berman and Germany’s Karl-Heinz Böckstiegel had dismissed the case in a 2009 award.

Now Bayindir was using Jones Swanson Huddell and Daschbach and Fishman Haygood in New Orleans and Kabine Law in Istanbul.

In the earlier case, Bayindir had used Samdani and Qureshi in Islamabad and Sidley Austin and Stephen Schwebel in Washington, DC. Pakistan retained Eversheds in Paris and Samuel Wordsworth QC of Essex Court Chambers.

The new ICSID claim has added yet another dispute against Pakistan which is still fighting a case to annul a $5.97 billion award won in 2019 by Australian mining venture Tethyan Copper Company (TCC) over a copper and gold deposit.

On May 25 this year, the High Court of Justice in the British Virgin Islands (BVI) had ruled in favour of Pakistan a case initiated by TCC for attachment of Pakistan’s major assets abroad, including two hotels in New York and Paris, in the Reko Diq international arbitration.

TCC had initiated the dispute for enforcement of the July 12, 2019, award amounting to $5.97bn against Pakistan by the ICSID in the Reko Diq litigation.

On December 16, 2020, the BVI high court had through an ex parte order attached the assets belonging to Pakistan International Airlines Investment Limited (PIAIL), including the company’s interests in two hotels — Roosevelt Hotel in Manhattan, New York, and Scribe Hotel in Central Paris — as well as frozen PIA’s 40 per cent interest in a third entity, Minhal Incorporated.

TCC had claimed $8.5bn for rejecting its application by the mining authority of Balochistan for the multimillion dollars mining lease in the province in 2011.

According to the IDU, the BVI high court had ruled that it had no jurisdiction to decide the matter, besides the receiver appointed had been discharged with immediate effect.

Likewise, in 2019, Pakistan settled a billion-dollar ICSID award in favour of another Turkish investor, energy company Karkey Karadeniz, without making any payment. That dispute concerned the cancellation of a short-term electricity contract and seizure of Karkey’s vessels amid allegations of corruption. The contracts were signed between 2006 and 2008 to plug the energy shortfall as a stopgap arrangement through rental power projects.

Karkey had initiated the arbitration proceedings in 2013 against Pakistan for the breach of the bilateral investment treaty and the unlawful expropriation of different rights and assets of the power-generating company. The dispute was decided in August 2017.

The 232MW barge-mounted Karkey power plant was part of an initiative approved by the previous PPP government to generate approximately 1,206 megawatts of electricity to plug the crippling loadshedding in the country.