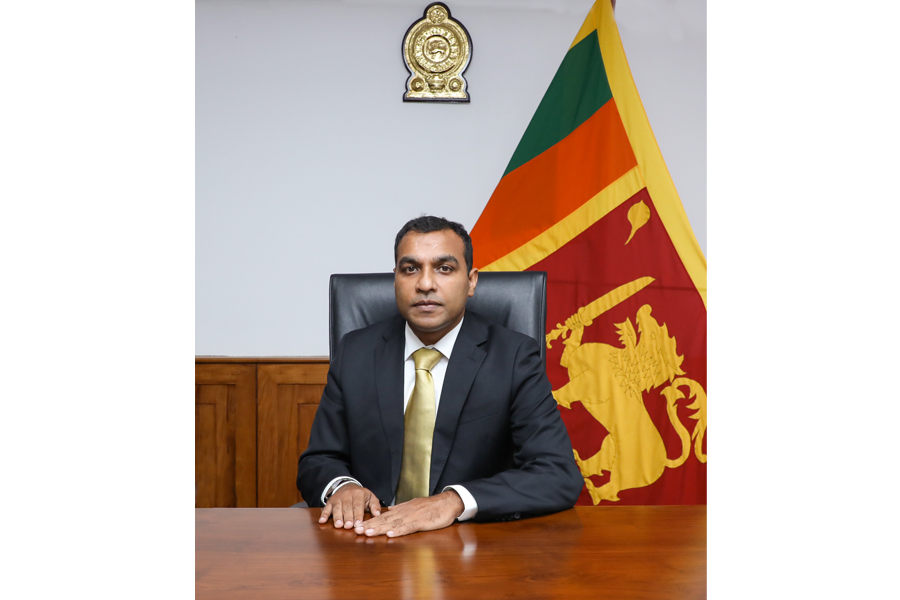 Colombo: Sri Lanka’s Defence Minister Premitha Bandara Thennakoon states that the country’s military will be reduced to 135,000 personnel by next year and to 100,000 by 2030. The country is taking initiatives to cut costs in the face of its worst economic crisis in more than seven decades.

Thennakoon said, “Military spending is a state-borne expenditure which indirectly spurs economic growth by assuring national and human security. The aim of the move is to create a technically and tactically sound and well-balanced” defence force by 2030.

The share of the defence sector in Sri Lanka’s total expenditure peaked in 2021, at 2.31pc of GDP but fell to 2.03pc last year, according to Colombo-based think tank Verite Research.

According to the World Bank data, the size of Sri Lanka’s armed forces peaked between 2017 and 2019 with 317,000 personnel. Its higher even than that during the 25 year-long conflict with the Liberation Tigers of Tamil Eelam (LTTE) that ended in 2009.

President Ranil Wickremesinghe recently ordered a 5pc reduction in state spending and his administration warned earlier this week that welfare payments for 1.8M families below the poverty line could be delayed this month.

Sri Lanka needs to achieve debt sustainability as a precondition to secure a $2.9B IMF loan. The lender has also asked Colombo to trim its 1.5M strong public service sharply raise taxes and sell off loss-making state enterprises.

Key creditors such as China and India are yet to agree upon a “haircut” on their loans to the South Asian nation, which has stalled Sri Lanka’s efforts to restructure its debt.

Doubled personal income and corporate taxes kicked in on New Year’s Day to shore up state revenue. Electricity prices are also rising another 65pc after a 75pc tariff increase in August.

Wickremesinghe came to power in July at the peak of the crisis after his predecessor fled the country when protesters stormed his residence.

In this article:Cost Cuts, Sri Lanka