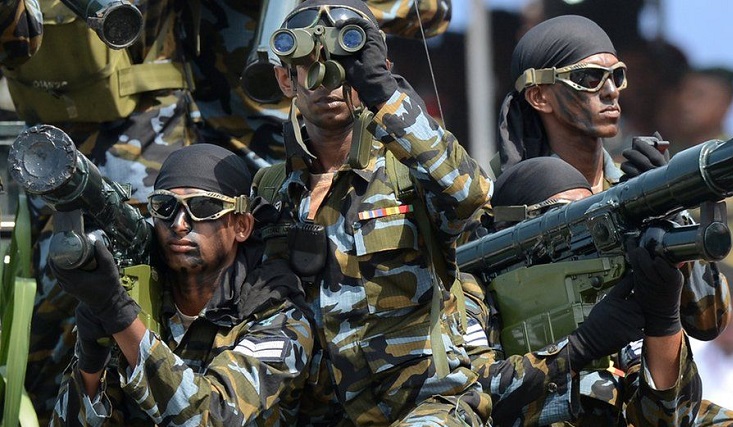 Sri Lanka has decided to reduce the strength of its army by a third in phases. At present, total Sri Lankan army personnel are around 317,000 which will be slashed to 135,000 next year.

Premitha Bandara Thennakoon, Sri Lanka’s state minister of defence said on Friday. He said this decision is an outcome of cost cutting measures of the government in the face of its worst economic crisis.

He said that by 2030, Sri Lanka will have a “tactically sound and well-balanced.

Meanwhile, the defence sector’s share in Sri Lanka’s total expenditure in 2021 surged to record high, at 2.31% of the GDP and fell to 2.03% in 2022, according to Colombo-based think tank Verite Research.

He also forewarned his administration about possible delay in welfare payments for 1.8 million families who are living below the poverty.

Moreover, Sri Lanka will have to achieve debt sustainability to secure a $2.9 billion IMF loan this year.