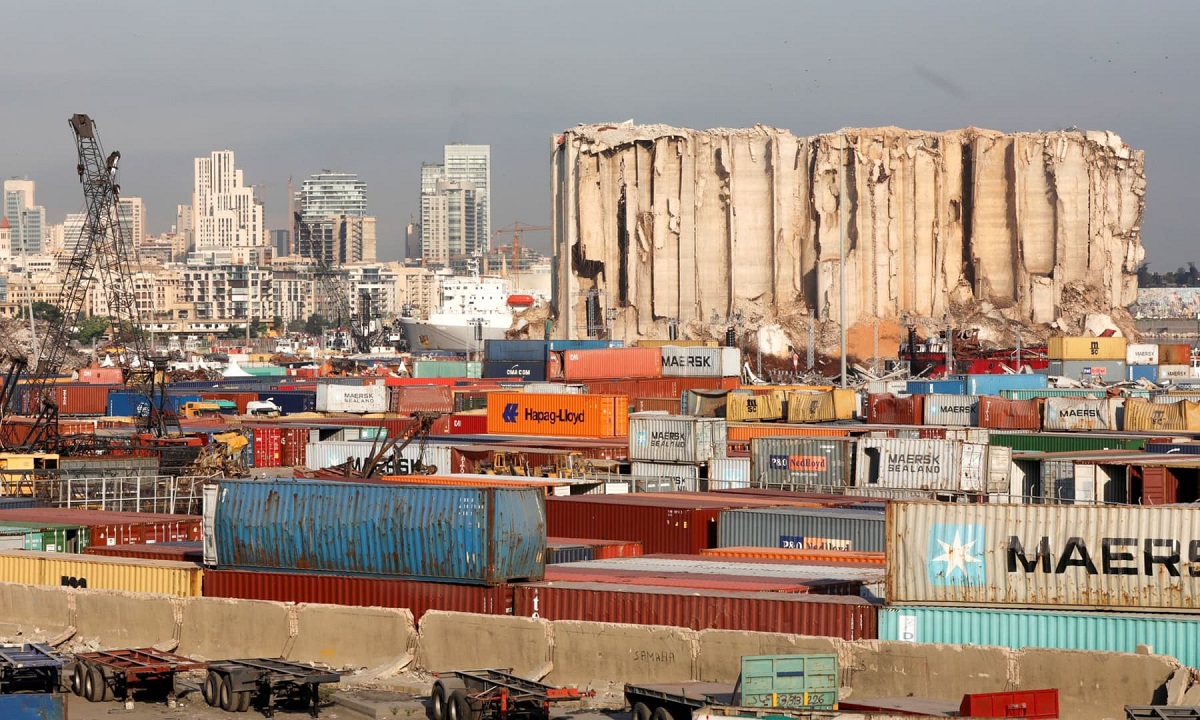 Lebanon marked the first anniversary of the catastrophic Beirut port explosion on Wednesday, with residents expressing anger and sadness in a city where many are still in mourning and demanding justice.

One year since the blast, caused by a huge quantity of ammonium nitrate stored unsafely at the port for years, no top official has been held to account, infuriating many Lebanese as their country endures a crippling financial collapse.

The Lebanese investigation into the blast is stalling as requests to question senior politicians and former officials have been denied.

More than 200 people were killed and thousands more wounded in the blast. One of the biggest non-nuclear explosions ever recorded, it was felt in Cyprus, more than 240 kilometres away.

Victims’ families have been organising demonstrations demanding justice for those who lost their lives.

“We didn’t forget yet, it is an hour of anger, sadness,” said Khose Khilichian, a resident of the Bourj Hammoud district near the port, who said he would pray for the victims. “My wife and I were on the balcony, and we just found ourselves in the middle of the living room. My house was all destroyed.”

The damage is still visible across much of Beirut. The port resembles a bomb site, its towering grain silos unrepaired.

A huge banner on a building overlooking the port said: “Hostages of a murderous state.”

“The neighborhood changed, the spirits changed, everything changed in this neighborhood,” 72-year-old Habib Frem, who was wounded in the blast and whose house was damaged, said on Wednesday, wearing black to mark the day.

Marches are due to converge on the port where prayers are expected to be held just after 6pm, coinciding with the time of the blast.

Leading prayers at a hospital that was badly damaged in the blast, Greek Orthodox Archbishop Elias Audi said the investigation must continue until punishment is meted out to those who deserve it.

Nobody was above the law, he said, adding that “whoever obstructs justice is a criminal, even if they are highly placed.”

At the time of the blast, Lebanese were already facing deepening hardship due to the financial crisis caused by decades of state corruption and waste.

The meltdown worsened throughout the last year with the governing elite failing to establish a new cabinet to start tackling the crisis even as poverty has soared and medicines and fuel have run out.

Macron will seek to raise more than $350m in aid at a donors’ conference on Wednesday.

Pope Francis wished success for Macron’s efforts and said donors should help Lebanon “on a path of resurrection”, adding that he had a great desire to visit Lebanon where he said many had lost “even the illusion of living”.

There have been no steps towards reforms that might ease the economic crisis, with the sectarian elite locked in a power struggle over posts in a new cabinet to replace the outgoing government of Hassan Diab, who quit after the blast.

“We tell everyone without exception, our nation is in danger,” Najib Mikati, a politician-businessman who was tasked last month with trying to form a cabinet, said in a statement marking what he called a “painful” anniversary.

In an op-ed distributed by email, senior officials from the UN, European Union and World Bank said the investigation into the port blast continues to stall, “without a truly independent judiciary able to block political intervention”.

“The country critically needs a government capable of managing the crisis, working together with a parliament to make progress on reforms,” they wrote.