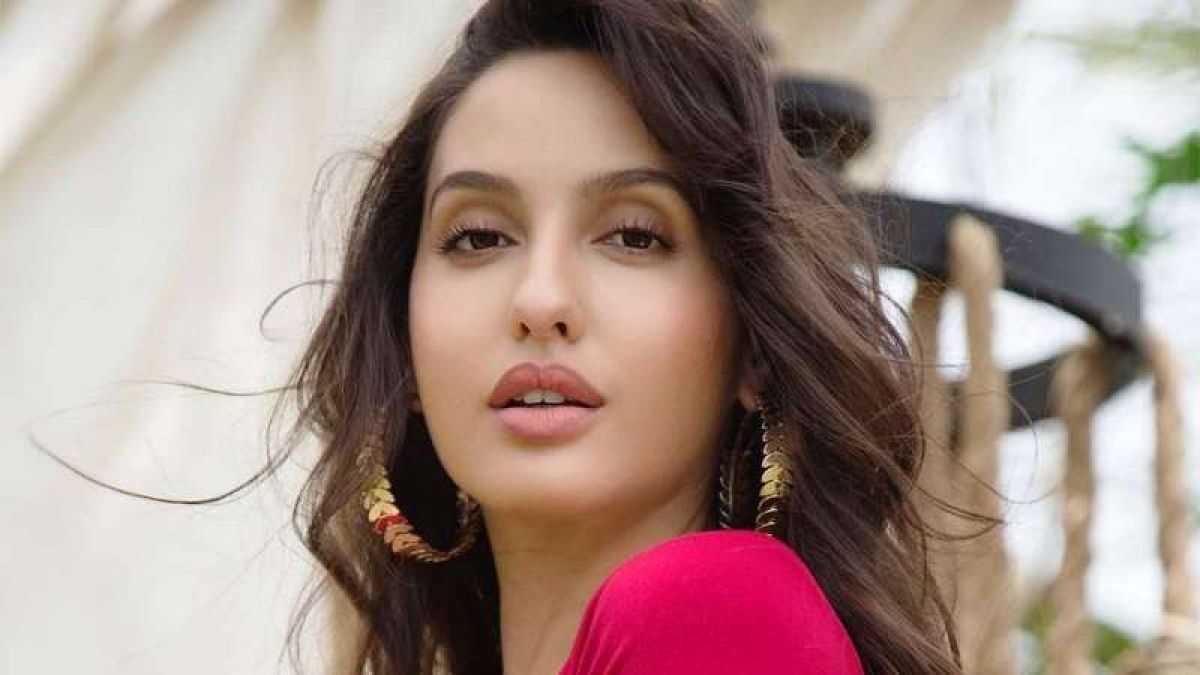 Noora Fatehi took to her Instagram to share a fun clip of her dancing to the “Disco” song, on the sets of Dance Deewane 3, leaving fans swooning.

In the clip, Nora can be seen dancing her heart out with her makeup and hairstylist Marce Pedrozo on the Disco song from the film Student of the Year.

She posted the video with the caption ‘@marcepedrozo is teaching me the hook step.”

The video went on multiple social media platforms as fans could not stop talking about Nora Fatehi and her dance moves.

In this article:Dance, Nora Fatehi 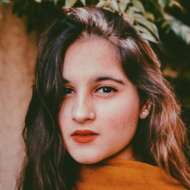