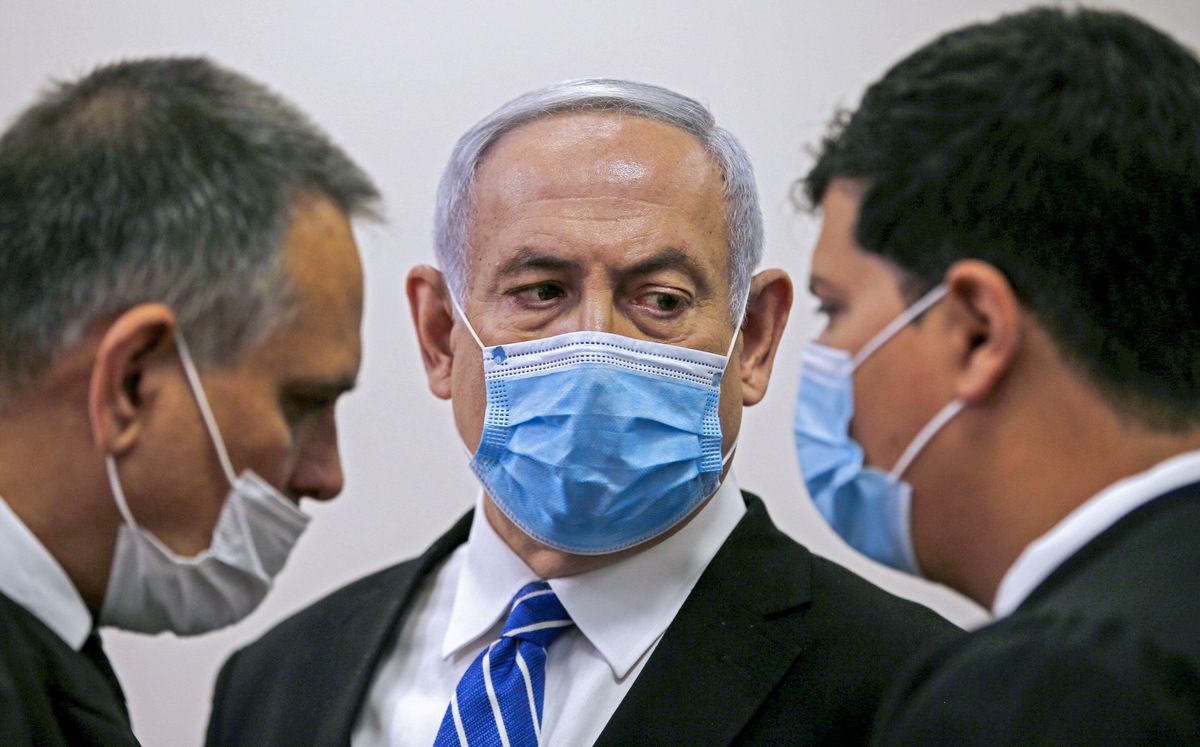 A flydubai aircraft landed in Dubai from Tel Aviv on Thursday, the first scheduled commercial flight between the two cities following the normalization of ties between the United Arab Emirates and Israel.

An immigration officer said “Welcome to Dubai,” as the passengers from Israel filed off the plane and into the glitzy Gulf city, some of them waving and giving the peace sign.

Israeli Prime Minister Benjamin Netanyahu, who was on hand in Tel Aviv when the flight arrived from Dubai, called it “a moment of history”.

The United Arab Emirates signed a landmark US-brokered deal in September to formalize relations with Israel, the first such agreement by an Arab state in the Gulf.

Commenting on the accord in a tweet on Thursday, UAE President Sheikh Khalifa bin Zayed Al Nahyan said it would foster “prosperity and progress” in the Middle East.