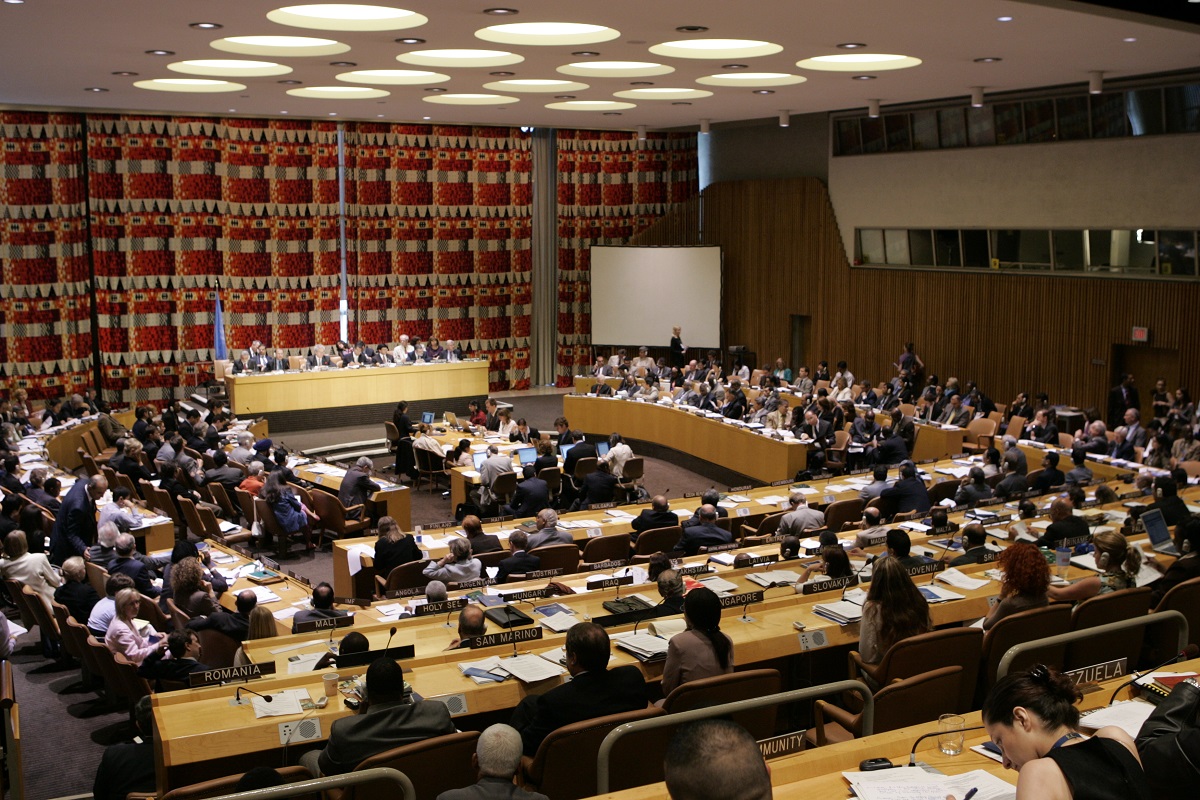 ECOSOC High Level Segment: The meeting will be devoted to a high-level policy dialogue and discussion with heads of multilateral financial and trade institutions of the United Nations system on current developments in the world economy and international economic cooperation. The Secretary-General will attend and give a statement. Supachai Panitchpakdi Director General WTO Jean-Louis Sarbib Senior VP of the Human Development Network World Bank Group OCAMPO USG ECOSOC Munir Akram President of ECOSOC Carlos Fortin, Officer in charge of UNCTAD Mr Richard Munzberg, Special Rep of IMF to UN

Pakistan got elected to the Commission on Crime Prevention and Criminal Justice (CCPCJ) for the sixth time. Other elected to the panel were Qatar, Thailand, India, and Bahrain.

Pakistan got 50 out of 53 votes in the election for the membership of Commission on Status of Women (CSW). China, Iran, Japan, and Lebanon were also elected.

Following Pakistan’s election, Permanent Representative of Pakistan to the UN in New York Ambassador Munir Akram said that Pakistan’s successful election at the ECOSOC is a strong vote of trust and confidence by the international community on Pakistan’s role at the UN.

Pakistan has been engaged in fostering international cooperation between the UN and its member states to combat national and transnational crime, including organized crime, money laundering and improving the efficiency and fairness of criminal justice administration systems.

Meanwhile, India secured the membership of the Commission on Crime Prevention and Criminal Justice (CCPCJ), UN-Women Executive Board, and Executive Board of the World Food Programme (WFP).