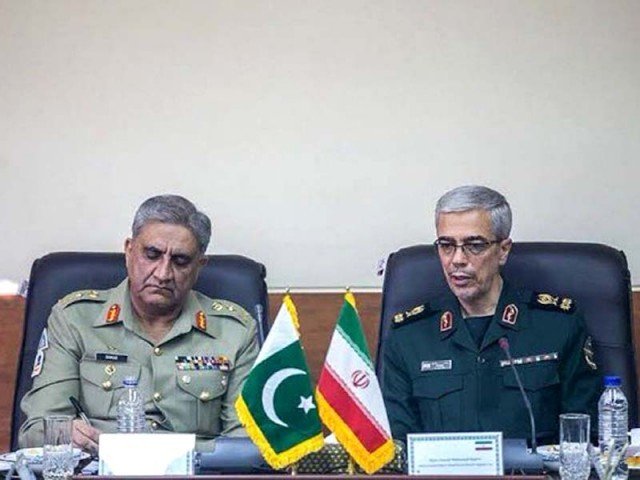 ISLAMABAD: Chief of General Staff for the Armed Forces of Iran Maj Gen Mohammad Bagheri is reaching here on Tuesday on a three-day visit aimed at strengthening defence ties, a diplomatic source said.

The top Iranian commander is also likely to visit Karachi during his trip.

The diplomat expressed the hope that the visit would lead to expansion of bilateral defence ties.

The two sides, during the visit, would also hold talks on border security, regional stability and counter-terrorism cooperation.

Iranian official newswire IRNA said the visit expresses the joint resolve of the Iranian and Pakistani military officials to further enhance bilateral cooperation, develop security at the common borders, contribute to regional stability, forge a common vision for peace and stability in Afghanistan, consult on issues of the Islamic world and fight against terrorism.