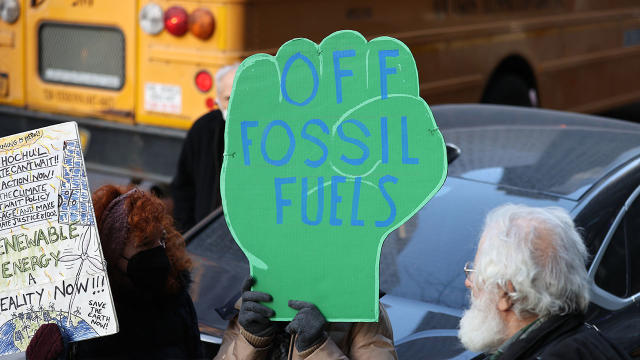 DAVOS: Climate activists accuse big oil firms of hijacking the climate debate at the start of the World Economic Forum (WEF) as the annual meeting of global businesses and political leaders opened in Davos on Monday.

Greta Thunberg-sponsored “cease and desist” campaign also gained support on social media mounting pressure on big oil and gas companies. The campaign had been signed by more than 660,000 people, had almost 200,000 shares on Monday morning.

Nicolas Siegrist, a 26-year-old organizer of the protest said “we are demanding concrete and real climate action”. He also heads the Young Socialists party in Switzerland. He added, “They (oil businesses) will be in the same room with state leaders and they will push for their interests”.

The WEF at Davos

Major energy firms including BP, Chevron and Saudi Aramco are among the 1,500 business leaders gathering for the annual meeting in the Swiss resort of Davos, where global threats, including climate change, are on the agenda.

The oil and gas industry has said that it needs to be part of the energy transition as fossil fuels will continue to play a major role in the world’s energy mix as countries shift to low carbon economies.

The protestors demand that energy company CEOs “immediately stop opening any new oil, gas, or coal extraction sites and stop blocking the clean energy transition the planet so urgently needs”. The climate activists threaten the firms with legal action and more protests if they fail to comply.

On the other hand WEF Managing Director Saadia Zahidi shared that two-thirds of private and public sector chief economists surveyed by the World Economic Forum (WEF) expect a global recession this year.

“The organization’s survey was based on 22 responses. The respondents were senior economists from international agencies like IMF, WB, multinationals and reinsurance groups. Eighteen percent considered global recession “extremely likely. Where only one-third of respondents to the survey viewed it as unlikely this year.”

Rising interest rates have made it harder for renewable energy developments to attract financing. This gives traditional players with deep pockets a competitive advantage.

In this article:Climate Protest, WEF Davos