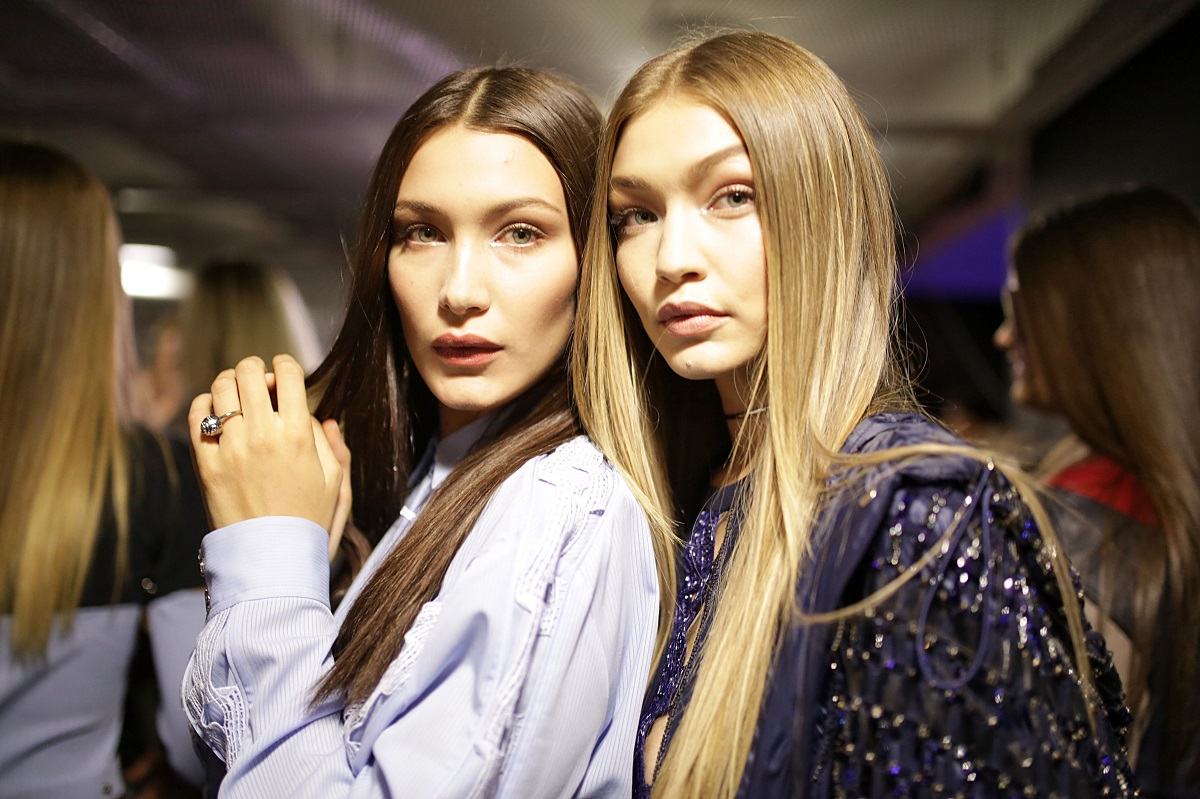 Tensions grow in Palestine and its surrounding settlements as thousands of peaceful protesters gather to protest against Israeli atrocities in Gaza. Hundreds of worshippers were attacked by Israeli defence forces during prayers on the night of Layla’tul’Qadr, near Al-Aqsa mosque.

In support of their neighbors friends and families who were being forced out of their homes to make way for more Israeli settlements and were attacked by Israeli forces, residents of Sheikh Jarrah and other Palestinians arranged a peaceful sit-in.

The hospitals the Palestinians were rushed to, was also stormed by the Israeli forces, injuring medical staff and leaving people with nowhere to go.

Around the world, people are speaking up about the attack and calling on world leaders to do something.

Singer Asim Azhar was disgusted at both the incidents as well as the deafening silence from celebrities and the international community on a whole.

“I am sickened and disgusted,” he posted. “How can you attack a place of a worship and attack defenceless worshippers?” the Jo Tu Na Mila singer asked, disappointed that not enough people across the world were speaking up.

Feroze Khan extended his support by spreading awareness and participating in the Twitter trend ‘Israeli Attack on Al-Aqsa’.

Singer Farhan Saeed called a spade a spade, appalled at how people were staying quiet in the face of blatant terrorism.

Naimal Khawar cried for empathy as she asked people to put themselves in the shoes of the victims.

Model Bella Hadid, sister of Gigi Hadid, took to her Instagram to protest the injustice. She said she couldn’t believe the “hate in the heart of people” against Palestinians, saying “Palestine cannot be erased,” and she was proud to be one. The Hadid’s father is Palestinian.

“My sisters and I, we speak in a family group chat every day. Mostly about Palestine and all that goes on. It is so hard to put into words how I feel.”

“I feel the pain of my ancestors. I cry for them. I cry for my Palestinian brothers and sisters, there now, feeling unsafe and scared. This needs to stop, there is no room for this in 2021! My sister Alana wrote perfectly how I feel today. We are proud to be Palestinian and we stand with Palestine.”

Dua Lipa, also played a part in expressing solidarity with Sheikh Jarrah. In a story on Instagram, the No Rules singer called for Sheikh Jarrah to be saved.