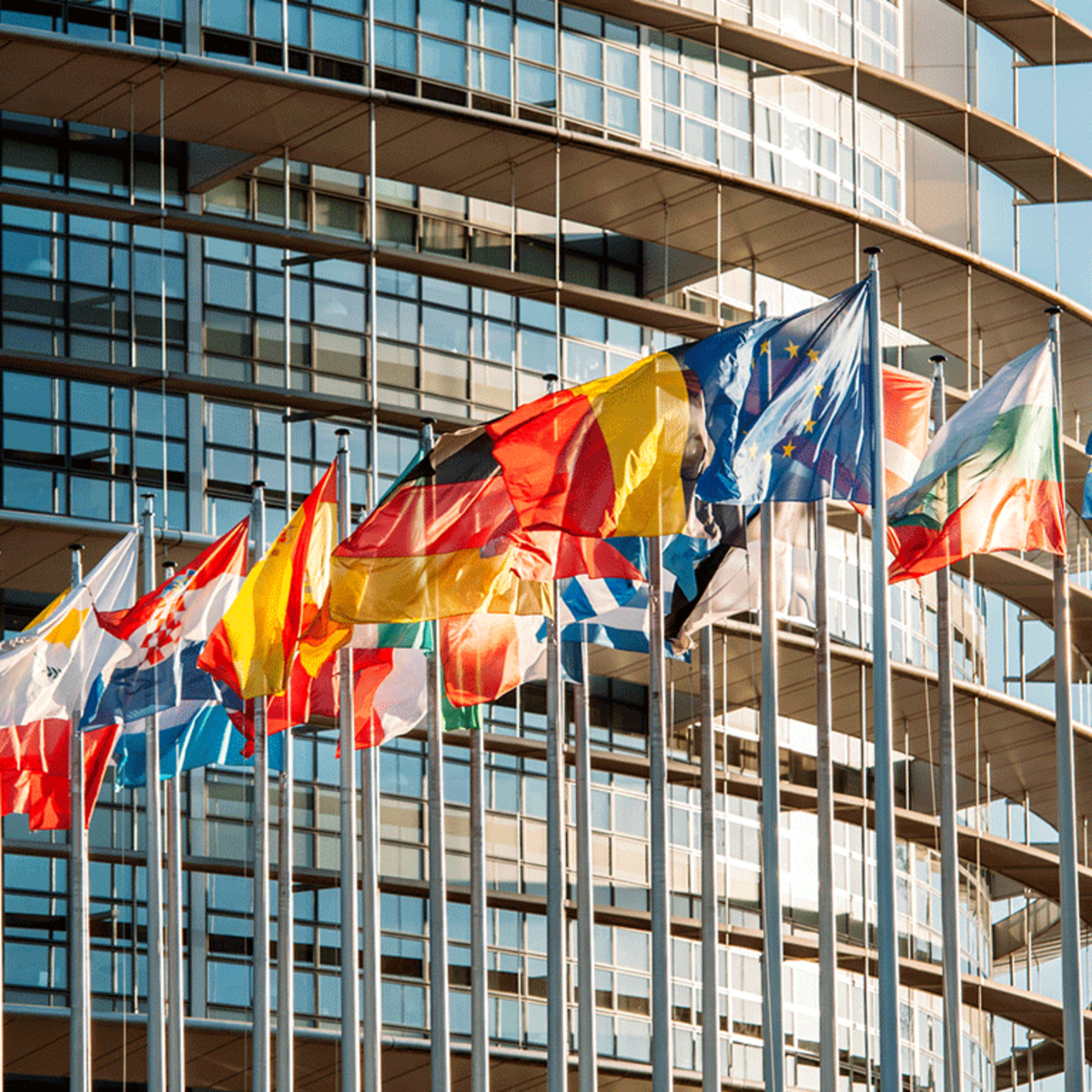 Soon after the UK started its vaccination drive, other European countries such as Canada and Japan followed. However, the recent variation in the virus making it more contagious found in Britain became challenging for the world as it has already entered in other countries in Europe such as Germany and France.

Nonetheless, the vaccine has been a glimmer of hope for the world yearning to return to the normal life. Yet the polls have shown that there exists a clear reluctance towards taking the vaccine in masses which may impede in beating the virus.

However, the vaccine is far from overcoming the pandemic with the countries like Israel reimposing lockdowns nation-wide. It is the third lockdown in Israel since the outbreak due to the emerging variant of Covid. The variant virus has entered Canada, Jordan, and Japan which has intensified fears of loss.

Given the situation, Health Minister Oliver Veran of France said that the French government has not ruled out a third nation-wide lockdown if the cases continue to grow significantly. Oliver also said that the vaccine will take a few months to show its effectiveness.

“This would allow us to leave this nightmare quicker” he said.

In this regard President Emmanuel Macron showed confidence on the vaccine by tweeting,

“We have a new weapon-the vaccine”

However, a poll published in Journal Du Demanche showed 56% of French people do not plan on taking the vaccine.