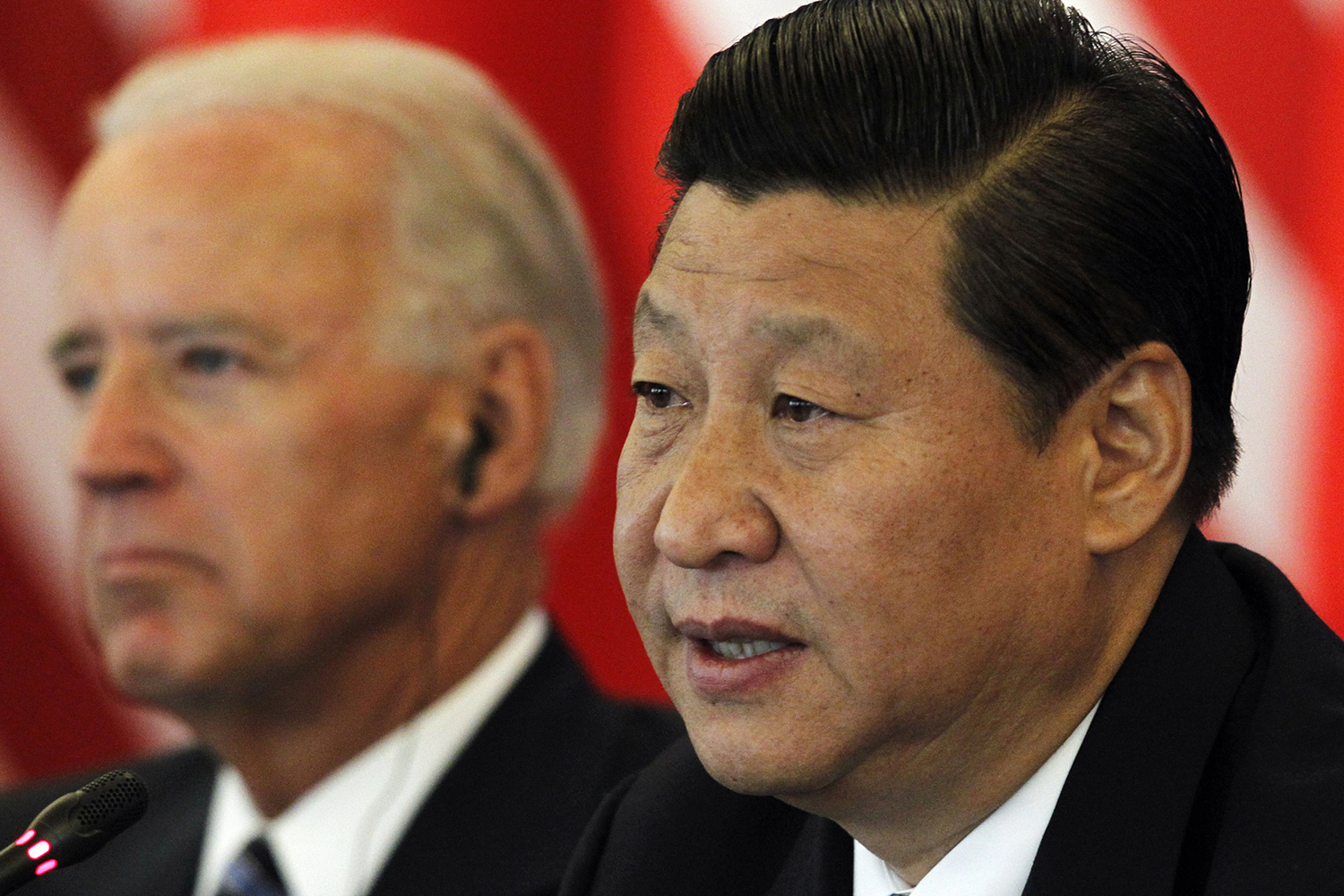 As the US-China tensions intensify by the day, smaller powers across the world are scrambling to align themselves to best suit their interests. The rivalry between the two leading powers of the world will play out in every region of the world, but South Asia will arguably be the hottest theatre of the showdown.

The rising tensions between the US and China have already affected South Asian countries both politically and economically.

Tensions between the two superpowers flared in July 2020 following the US decision to close down the Chinese consulate in Houston. Not afraid to retaliate, China responded by closing down the US consulate in Chengdu.

In January, the deal between China and the US was expected to end a two-year trade war between them. However, experts are skeptical the deal would ease the tensions.

The relations between the two countries further deteriorated after the emergence of the COVID-19 pandemic. Washington and Beijing went on to accuse each other over the disease’s origin and attempted cover-ups of the spread of the virus.

This has been made worse by the US’s recent decision to invest heavily in weaponry and military capabilities in a bid to challenge China’s moves in the South China Sea.

In recent political developments, South Asian countries should lessen their dependence on China and the US due to China’s growing assertiveness in the region and growing distrust of the US as a security partner.

Even though regions want to enjoy the access to Chinese markets and Chinese investments, Chinese alleged expansionist

The same can be said for the US as South Asian regions want to remain under the protection of US Indo-Pacific Command however, fear that the US commitment might not be of a long-term nature. As can be seen through the US move of withdrawing from Afghanistan disregarding their ally India’s heavy investments in Afghanistan.

The decision to withdraw troops from Afghanistan could signal unpredictable foreign policies that are formed under the influence of public opinion.

The current health and economic effects of the pandemic mean that the US government is more likely to adopt new priorities to combat the virus and solve its economic consequences.

This leaves the South Asian countries worrying in case Beijing becomes more assertive in the South China Sea as the US becomes entangled with domestic issues.

The US-China tensions have greatly impacted the global economy, according to the United Nations, which has predicted that, if confrontation continues, it could slow global GDP growth to 1.8 percent. Tensions also suggest that cutting off of economic ties between the two superpowers is possible or already underway.

This decoupling could mean higher US tariffs on China, and the other way around. However, growing protectionism in the two countries would also disrupt broader South- east Asian access to the US market.

Decoupling could also lead to two trade blocs; one led by China and the other by the US. This could also prove to be troublesome for South Asian countries as political factors will be taken under consideration before conducting business with or investing in China and the US. This reality check should be an eye opener for South Asian countries to turn to safer and easier partners.

Some even put a different point of view forward saying that South Asian countries are potentially the winners out of the tensions arising due to trade diversion and manufacturing moving out of China. However, such views completely disregard the potential challenges and obstacles that would eventually face the South Asian regions.

Pakistan has maintained powerful relationships with both the US and China based on security, political, and economic interests. Current pillars of Pakistan’s relationship with the US include Pakistan’s ongoing cooperation in Afghanistan, which will be required well past the US military drawdown.

Even though military and economic aid has decreased, America still remains the largest export market for Pakistani goods and a choice education destination for the Pakistani elite.

According to an article by STIMSON, “Pakistani policymakers should adopt a cautious approach in managing bilateral relations with both strategically vital countries, and not be swayed into picking sides.”

“The US should also seek to ensure that its own attempts to enhance its strategic cooperation with India do not compound Pakistan’s regional insecurities and further push it towards China. “It is now vital that the US avoid viewing its relationship with Pakistan primarily through a competitive China lens (similar to its myopic focus on Afghanistan) to avert dangerously straining the bilateral relationship.”