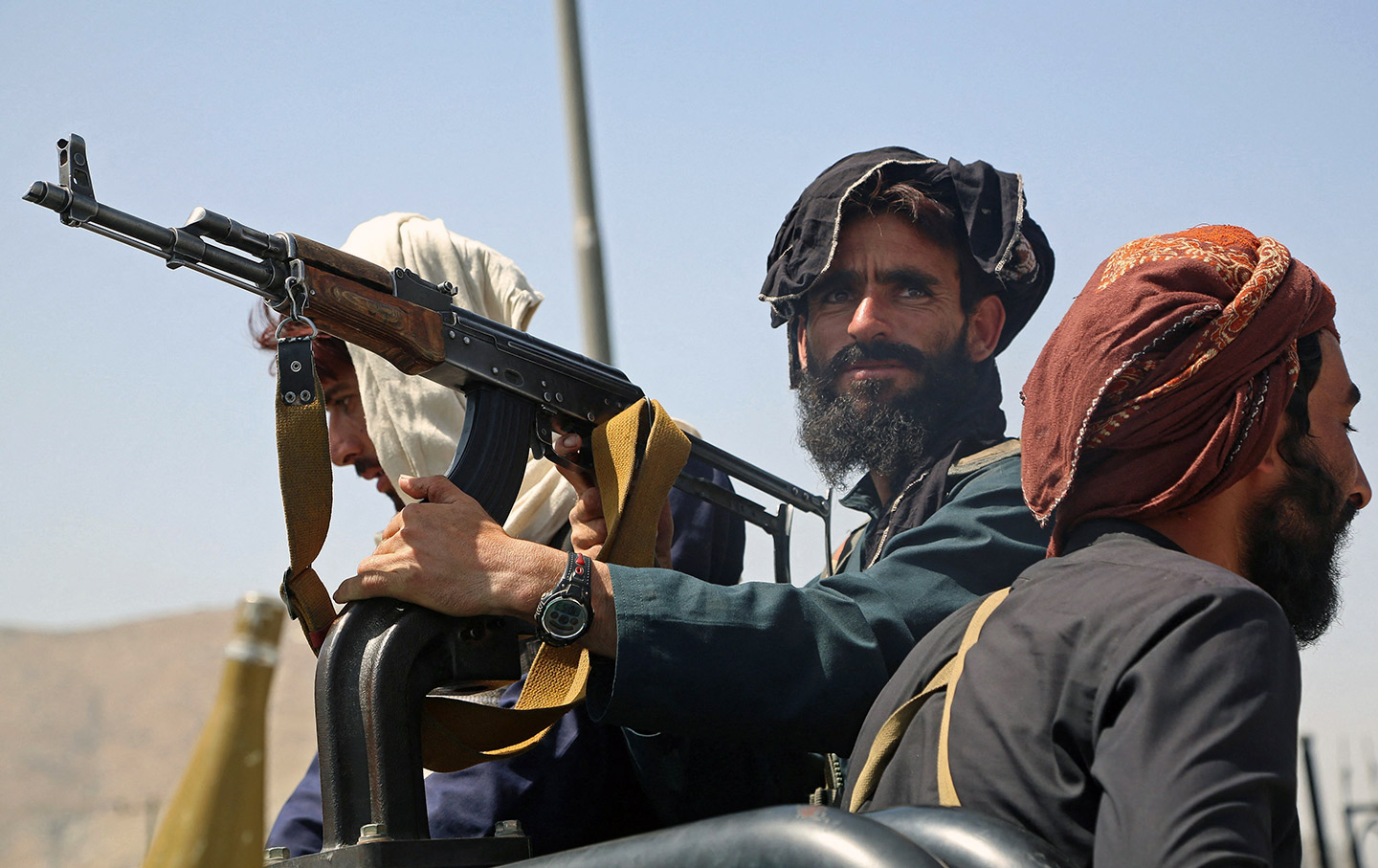 The rise of the Taliban in Afghanistan seems to have given rise to heightened militant activity in Pakistan, at least partly attributable to the Tehreek-e-Taliban Pakistan (TTP) militants formerly in Afghan government custody who were freed by the Taliban.

Following the military operation Zarb-e-Azab in June 2014, the FATA based Pakistani Taliban were forced to seek refuge in Afghanistan’s eastern province of Kunar and Nooristan that straddle the tribal belt of Pakistan. Resultantly the Tehreek-e-Taliban Pakistan (TTP), an umbrella organisation of over 40 militant groups stated melting down.

The Omar Khahlid Khurasani led Jamat ul Ahrar was the last one to part ways with the parent organisation after developing differences with the TTP’s leadership in late 2014. The militant organisation, however; received a major setback after the death of its leader Mullah Fazlullah in a US drone attack that literally shattered its weakening foundations.

During this time the TTP made its presence on the ground felt only by small-time militant activities including roadside bombings, target killings and kidnappings for ransom. But the militant organisation got strength in August last year after the reunion of its splinter groups – Jamat ul Ahrar and Hisb ul Ahrar – under its new leader Mufti Noor Wali.

Lately, the stunning victories of the Afghan Taliban on the battlefronts and later political developments unfolding in Afghanistan encouraged them to intensify their militant activities on Pakistani soil. During this time the militants intensified their militant attacks on military personnel, government functionaries, aid workers and other civilian installations.

According to some official estimates over 50 people have been targeted killed in over 47 such incidents in the newly merged areas (former FATA) during the current year.

Locals say armed men can be seen roaming the streets and bazars of Mir Ali and Miran Shah in North Waziristan in double cabin cars with tinted glass windows forcibly picking up people. There have also been reports of people picked up by these thugs being beaten up, tortured, and even killed.

Kidnapping for ransom is on the rise in the area. People can also be seen collecting contributions for the extremist group in the public places. The locals also complained of the rising activities of extortionists. Members of business community have been receiving calls from the gangsters and those not meeting their demands have suffered unpleasant consequences.

Scores of the Pakistani Taliban were released from the Afghan prisons following the Afghan Taliban takeover of Kabul last month. The former deputy Amir of the TTP Mullah Faqir Muhammad vowed to carry out his jihadist activities after the militant commander was freed along with other militants from Bagram jail in Afghanistan.

On the other hand, people’s anger and frustration over the worsening law and order situation, rising target killings, price hike and lack of economic activities in the former FATA are increasing with every passing day. The hopes for betterment they had pinned on the merger process have been dashed with little development on the ground.

The people of these areas want a safe and secure tomorrow for their kids and coming generations. Their disappointment cannot fail to play into the hands of anti-merger lobbies and spoilers. The month-long sit-in by the Janikhel tribe against the target killing of one Malik Gul Naseeb Khan should be an eye opener for the political managers of the country.

The decades-long political and judicial vacuum coupled with bad governance and massive corruption in state institutions in the former FATA ultimately led people to develop a sense of frustration and deprivation against the existing system.

The strange set of rules imposed on FATA had no space for liberal voices. People had been excluded from political process. They had no say in the decision-making process. The masses had no right to vote, hold a public office and represent their communities on any democratic forum. It was the turbaned malik who used to represent the community on these forums.

Sick and fed up with the draconian Frontier Crimes Regulations (FCR), the people had little choice but to join any force that could guarantee them easy access to justice, economic opportunities and social well-being.

The Taliban were able to exploit the widespread discontent and the gullible among the masses played into their hands, taking up arms against the state and challenging the writ of the government, plunging the region and later entire country into the decades-long war and militancy.

The militant after grabbing power in the region started cutting those roots that they viewed as linking the state with society. Hence the tribal elders and maliks remained the prime target of the militants. Media persons were the next victims. They were tortured, intimidated and killed.

Next, they turned towards schools as they viewed the future educated lot a potential threat to their interests in the region. Over 1,000 schools were blown up in the former FATA while 420 schools were damaged and destroyed in Swat between 2007 and 2009.

Now there is probably a realisation within the government circles that terrorists could be defeated but terrorism as a concept is hard to defeat. The alternative is to engage with them through meaningful dialog. The way things have turned out in Afghanistan clearly demonstrates that dialog is the only viable avenue to peace in the 21st century.

There is a realisation in the Pakistani policy circles that those who went wrong are also sons of the soil. They should not be abandoned, rather they should be listened to. The statement from the Foreign Minister Shah Mehmood Qureshi is seen by many in that context.

While talking to the Independent, Shah Mehmood Qureshi said if the Taliban shun violence and respect the country’s constitution ‘we are even open to give them a pardon’. President Dr Arif Alvi too, just a few days before, had given similar signals while talking to Dawn News

The statement generated heated debates in the country’s social and political circles. The public opinion is divided on the mode and mechanism of the amnesty. Some want the militant Taliban rehabilitated in society while others recommend capital punishment for the wrongdoers, arguing forgiving the brutal killers of the innocent Pakistanis would be a betrayal of the blood of the martyrs.

However, a section of the society, while calling the Taliban sons of the soil ask for their reintegration into the society. They argue there are small-time militants who somehow joined the groups are now ready to renounce violence and be part of the society but they can hardly find any outlet to leave.

They should be provided a safe passage to dissociate from their mentors. These small-time combatants could be rehabilitated into the society after passing through a rigorous rehabilitation program under the state supervision.

We have gone through the same experiences in the past. After the Operation Rah-e-Rast against the Swat based militants, the government initiated a rehabilitation program under the name of Sabwoon. Under the program, small-time combatants were imparted technical education in their respective fields before getting them rehabilitated into the society and quite a good number of combatants successfully passed out.

But it is an irony that the same program was stopped only because of lack of funds. Experiences show in this case the militants after feeling themselves an unnecessary part of the society, most often, take up arms again and join the ranks of militant organisations.