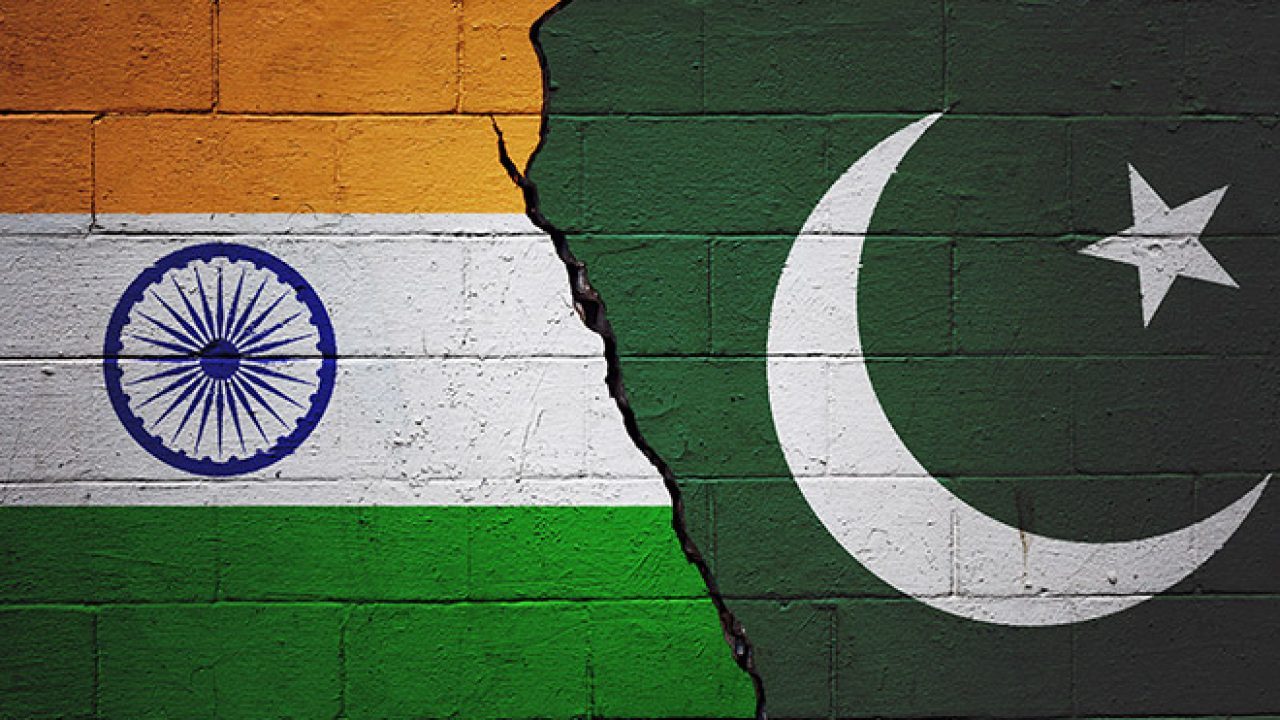 The 116th meeting of the India-Pakistan Permanent Indus Commission (PIC) was held in New Delhi from 23-24 March 2021. Under the relevant provisions of the Indus Waters Treaty (IWT), the meeting is held annually alternately in Pakistan and India.

The Pakistan side was led by Syed Muhammad Mehar Ali Shah, Pakistan Commissioner for Indus Waters.

A host of issues related to the IWT were discussed during the meeting. Pakistan’s side reiterated its objections to the Indian projects including Pakal Dul, Lower Kulnai, Durbuk Shyok, and Nimu Chilling.

Both sides agreed to make endeavors to resolve the issues, conduct tours of inspection, and hold the next meeting of the Commission in Pakistan at an early date.