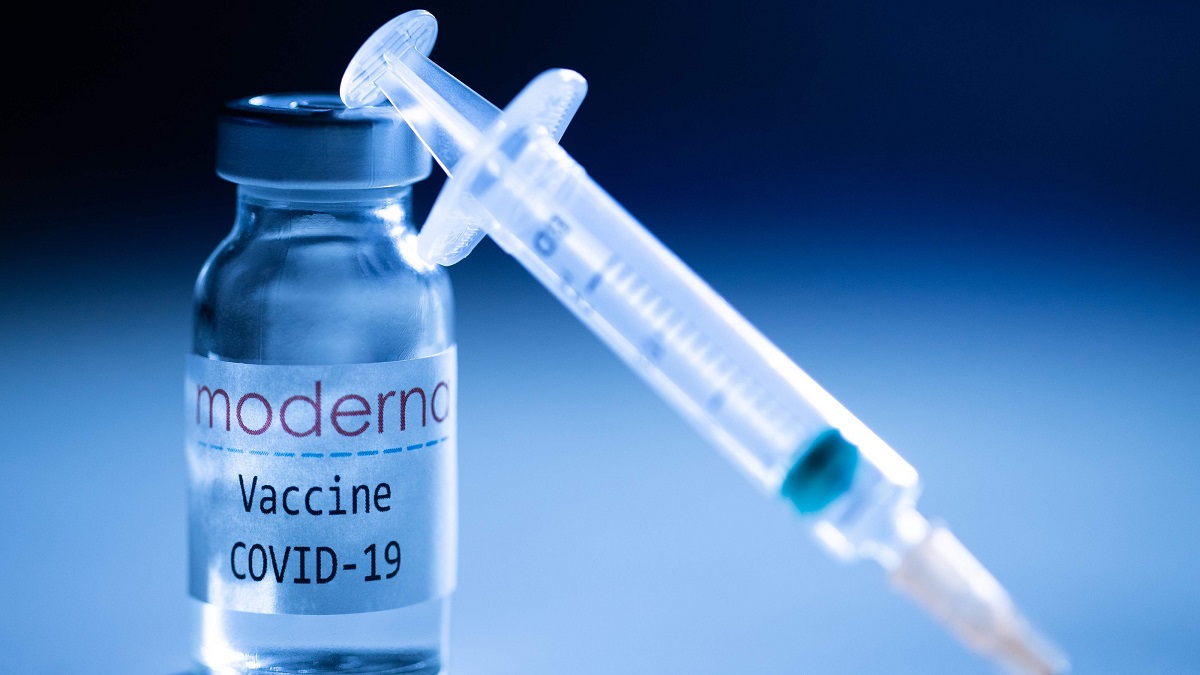 The Khyber Pakhtunkhwa government will start Moderna vaccination at all the centers across the province today (Monday) as Covid-19 cases have been on the rise for the last two days.

The positivity rate for the virus has reached more than five percent in Peshawar, Abbottabad, Nowshera, Swabi, and Mardan districts of the province.

The province reported 584 new coronavirus patients on Sunday and 591 on Saturday, the highest number of cases over the past two months in a single day. The rise in the number of cases prompted Chief Secretary Dr. Kazim to issue strict directives to the administration to ensure adherence to Covid-19 precautions.

The province’s tally of infections reached 144,848 of which 136,270 (95 percent), including 163 recorded during the last 24 hours, have already recovered. The number of fatalities in the province swelled to 4,468 with the addition of six more, according to the health department’s report.

The report said that there were 4110 active patients in the province. A total of 10,338 tests were conducted in the province. Two patients each passed away in Kohat and Abbottabad and one each in Peshawar and Mansehra.

Officials said that the chief secretary was constantly supervising the situation and issuing directives to the district administration to take measures for compliance with standard operating procedures against the infection.

Meanwhile, the health department received 4,50,000 doses of Moderna vaccine from the National Command and Operation Centre (NCOC) which would be administered to the people from today (Monday) at all inoculation centers in the province.

“The vaccines would be given to all the people including those wanting to travel abroad because these have been approved by foreign countries. The province has also enough quantity of Sinovac jabs, freely available to all the people. However, the people have to send messages to 1166 and arrive at the respective centers after receiving confirmation messages,” said the official.

They said that demand for vaccination was increasing in the province as 134,000 people received jabs on Saturday against the target of 86,000 per day.

“So far, four million people have been immunized in the province. We have to administer the vaccine to 19 million people above 18 years by end of the year,” said officials.

They said that there was no plan to block mobile SIMS of unvaccinated people in the province as vaccination was picking momentum. The government might consider the option of blocking mobile SIMs of people if the immunization drive slowed down but that would be done in a stepwise manner, they added.

Officials said that government would issue a 15-day warning to the people to get inoculated and in case of failure their social media accounts and WhatsApp would be blocked. It would be followed by blockade of their incoming telephone calls and subsequently outgoing calls also, they added.

“However, it isn’t the case at present as we are hopeful that people would realize the gravity of the situation and opt for vaccination at the earliest,” they said.

Officials said that currently, the focus was on imposing mini and smart lockdowns in hotspot areas because there were strict directives from NCOC against complete lockdown.

They said that government didn’t want to bring business activities to a standstill; therefore, people were being advised to observe SOPs and get vaccinated to stay safe from the fourth wave of the pandemic, which was lethal than the previous ones.