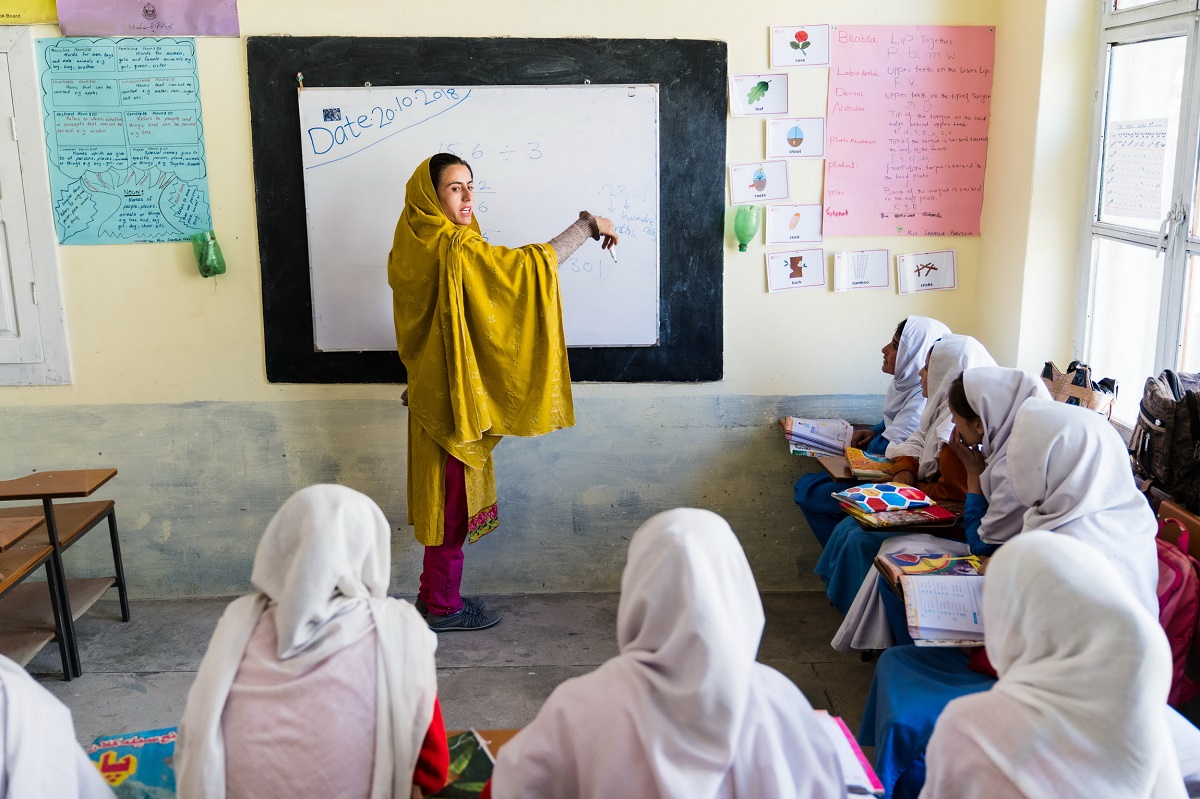 The elementary and secondary education department has decided to hire teachers through the parent-teacher council as a stopgap arrangement to meet their shortage immediately.

Officials said that initially 1,300 teachers would be hired for the state-run primary, middle and high schools across the province.

The practice of hiring teachers on a one-year contract will continue till the appointment of regular teachers in the government primary, middle and high schools, according to officials of the education department.

Similarly, the education department had requested for hiring 628 teachers for middle schools while it was allowed to hire only 373 teachers.

The director of the elementary and secondary education department, Hafiz Ibrahim, said that teachers would be hired through the parent-teacher council. The PTC is a school-based body consisting of parents of the enrolled students, local elders, and the administration of the school.

Mr. Ibrahim said that headteachers and PTC members of the relevant school would inform qualified candidates through local advertisements including announcements through loudspeakers and other sources about the recruitment process.

“Selection will be made on merit as per formula already applied for selection of teachers through the education department at the primary and secondary level,” said the director.

He said that documents and testimonials of the candidates would be verified from the relevant educational board and university as per laid down criteria.

He said that residency certificates or union council certificates and domiciles would be provided to the department by candidates before appointing in the schools.

In this article:Appointment of Teachers, KP Govt