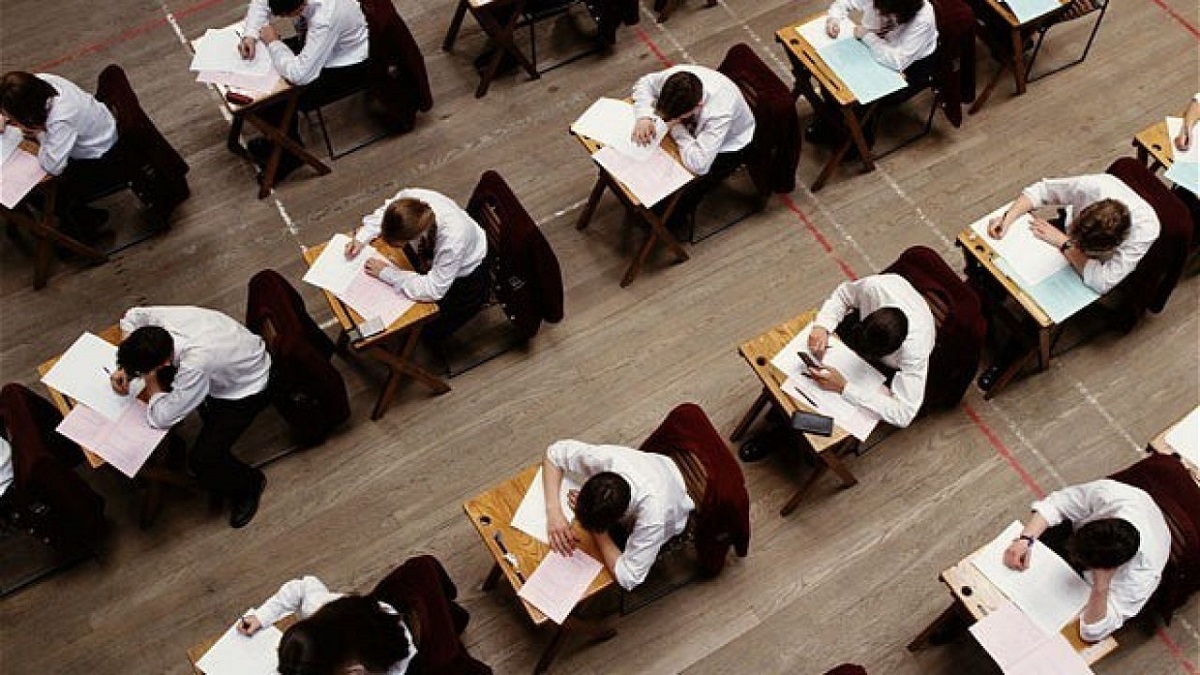 Students appearing in the first-year examination of higher secondary school certificate (HSSC) were shocked on Friday when they were given the question paper of class 9 by the supervisory staff.

As per the examination schedule issued by the Board of Intermediate and Secondary Education, Mardan, the first-year students of HSSC were to give their mathematics paper on Friday.

However, the students were shocked when the examination staff distributed the 9th class question paper of mathematics to them.

Later, the education board, in a statement, said that the paper of HSSC’s first year would be held at 2 pm the same day instead of the scheduled morning time.

The BISE chairman Imtiyaz Ayub allegedly misbehaved with the journalists when they went to his office to seek his comment on the matter.

The journalists condemned the rude behavior of the board chairman and demanded of the provincial government and high-ups of the education department to take action against him.

Besides, the parents of students and members of teachers’ associations also demanded of the quarters concerned to order an impartial probe into the paper case followed by a stern departmental action against those responsible for the negligence and incompetency.