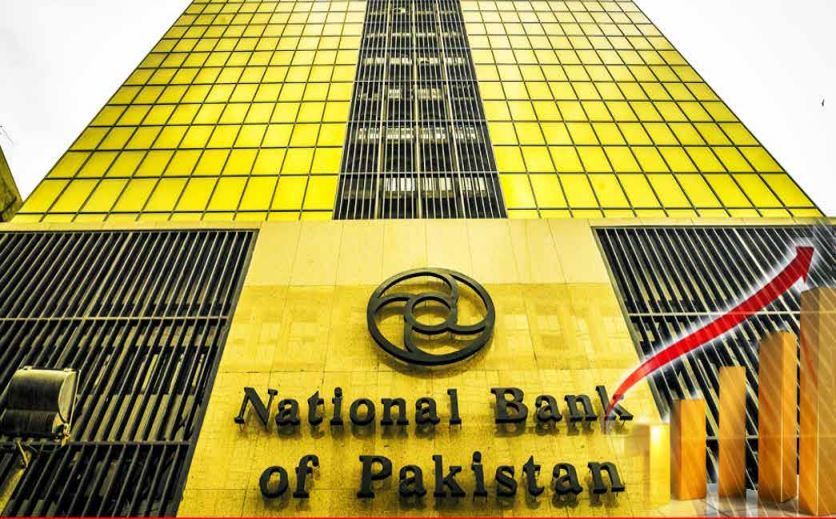 Leader of the National Bank of Pakistan (NBP) Trade Union has raised serious questions as to the integrity of a contract worth billions of rupees awarded by the state-owned bank to a company with 98 percent foreign shareholding.

A contract under the title of “Document Management System”, amounting to PKR 26.128 billion was awarded to a single bidderm/s A.S.C. First Solution (Pvt.) Ltd., for scanning, saving, and retrieving of all documents of NBP, says Syed Jahangir, Secretary-General of the NBP Trade Union. Jahangir has filed separate motions with the Federal Investigation Agency (FIA), the National Accountability Bureau (NAB), and the Prime Minister’s Citizen Portal for investigation of this mega scam.

The CEO of First Solution, UAE is Mr. Adnan Malik, a former Citibank executive who served within Citibank Africa in 2002-2003. He has also been working as a consultant in A.S.C. First Solution (Pvt.) Ltd., Pakistan, said Syed Jahangir.

This meant the bid from m/s A.S.C. First Solution (Pvt.) Ltd. was the only valid bid and it was accepted as the lowest bid.

According to the Right to Information Act 2017, Syed Jahangir has asked NBP Management to share the prequalification notice; prequalification evaluation; prequalification criteria; tender notice for award of contract for PKR 26.128 billion; proof of publication in newspaper regarding the award of contract for PKR 26.128 billion; bids received with names and credentials; bid evaluation criteria; detailed reasons for rejection of the other seven bids; grievances filed and disposal; document narrating A.S.C. First Solution (Pvt.) Ltd., profile, covering prior experience, existence of warehouses with addresses, etc., to all the stakeholders.

While talking to The Truth International (TTI), Syed Jahangir said that NBP management had ignored to check the financial status of Sarfraz Cheema, Chief Executive and his residence in North Karachi in an 80-yard house.

NBP management took no action to resolve the conflict of interest while awarding the contract to recheck the CEO of First Solution, UAE Mr. Adnan Malik’s appointment in A.S.C. First Solution (Pvt.) Ltd., Pakistan as consultant and its implications, he said.

arrive at the figure of PKR 26.128 billion, saying a medium-sized branch generated this many (100,000) documents (including cheques) in a week. If this turns out to be the case and the contract has no provisions to accommodate the additional documents at a lower rate, the eventual payment to the contractor would be many times the figure of PKR 26.128 billion being thrown around at this point.

Syed Jahangir is also seeking the copy of the agreement with A.S.C. First Solution (Pvt.) Ltd; a copy of the approval for granting contract to A.S.C. First Solution (Pvt.) Ltd; evidence of approval of NAB as required under National Anticorruption Strategy approved by the President of Pakistan; and any other contract-related documents to meet the requirements of Public Procurement Rules 2004.

While talking to The Truth International (TTI), NBP Communication Head Akram Kareem has denied all allegations of impropriety as baseless. Akram Kareem said: “The Document Management System is not a particular project but it is necessary for the bank to scan, store and retrieve specific documents. Its cost and scope have not been determined yet. The NBP is yet to decide how many papers are to be scanned for how many years and how much it would cost”.

Kareem said there was no basis to assume the cost at PKR 26 billion. He vociferously asserted the tender had been awarded to the lowest bidder, the tender process had been transparent, and there had been no favouritism in the project award as everything had been done according to the PPRA rules and laws.

He further maintained there was no need to share the information of the project with NAB. Akram Kareem shared that the project had been initiated long before the appointment of Arif Usmani as the President of National Bank of Pakistan, which made allegations against him unfair. “He is an honest and competent Pakistani serving the country”.