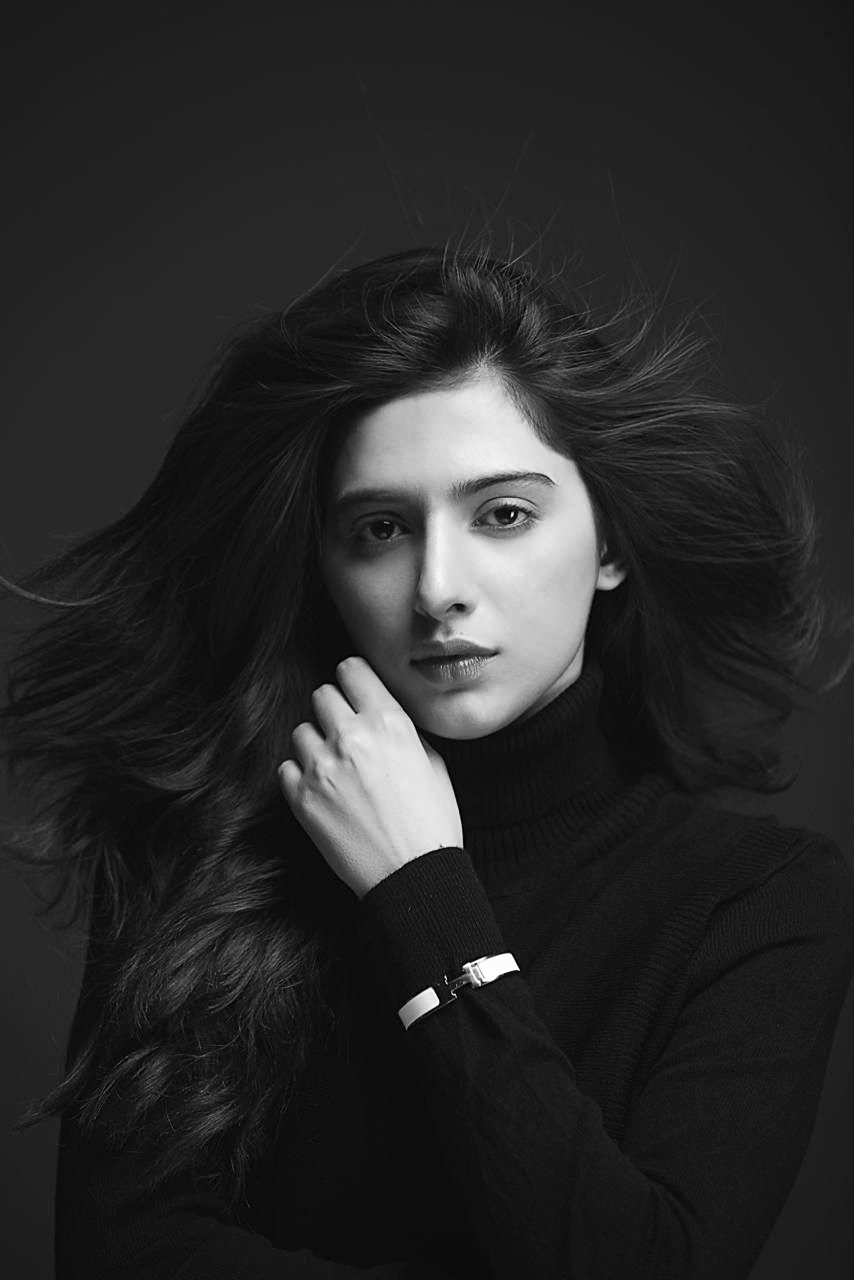 Remember the girl who starred in the drama “Dard Ka Rishta”? Yes, Michelle Mumtaz, who has since appeared in a number of drama series, including Nalaiq, Dil Tanha Tanha, Zara Sambhal Ke, Romeo Weds Heer, and Main Khwab Bunti Hu.

Michelle Mumtaz, who began her acting career in 2017, is a great young Pakistani model and actor of outstanding acting ability. Known for her performance in serials, she has to her credit several Hum TV, ARY, and GEO Entertainment dramas.